Home Crypto Economist: These Bottoms Are Coming for Bitcoin and Ethereum! 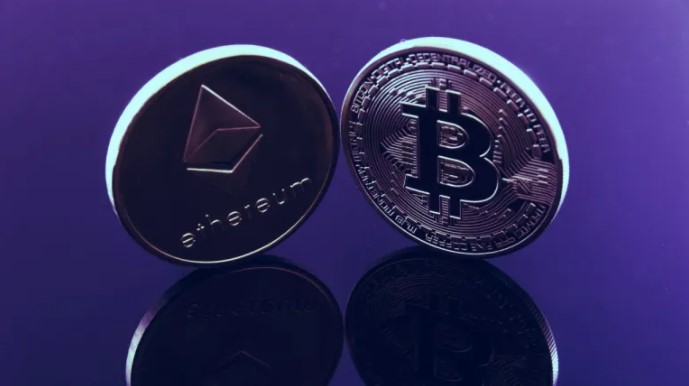 Economist Raoul Pal says the cryptocurrency space is currently experiencing a major stress test specific to new and emerging markets. Pal also warns of further downside risks for Bitcoin and Ethereum. Details of the subject are on Somagnews. You can see the Ethereum (ETH) price and detailed market data here.

Is worse coming for Bitcoin?

The economist says that while crypto markets may seem challenging at the moment, the architecture of the underlying technology driving cryptocurrencies is working smoothly despite the downward pressure. Pal says:

So, we are in the middle of a good stress test similar to last year. Any issues other than some new chains clogging and partial Maker (MKR) purge? Or do they all work relatively well in DeFi and elsewhere? Here is what is important to me…

Pal cites a recent purge within MakerDAO that was ultimately less drastic than originally thought.

The Real Vision CEO compares Bitcoin’s volatility to that of tech giant Amazon in its early days. The CEO said, “Remember how hard it was to hold onto Amazon? “This was after a rebound where rates threatened to rise again in 2010…and here is the post-recovery state of BTC when rates threaten to rise.” He says that macroeconomic factors are pulling the crypto markets down and further downside is possible for both stocks and digital assets.

However, Pal says that cryptocurrencies are probably near the end of their correction:

“In my view, the markets remain volatile for a while. If we go back and look at the Nasdaq or Amazon and things related to that period, we’ll see this kind of 20% drop, 15% drop. Then the market explodes higher again as central banks start to realize they can’t raise interest rates. I’ve been saying for a while that the downside to Bitcoin is probably $30,000. I think we’re in some kind of buying zone. I am definitely considering adding $2,800 to $2,600 ETH in this space.”

Giant Company: Bitcoin Investors Are Mostly Buying From These 2 Altcoins!

JPMorgan: Ethereum’s Dominance in DeFi Ecosystem May Continue to Decline!