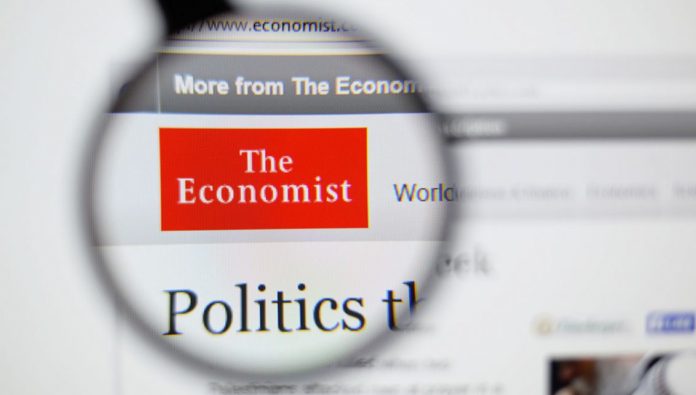 A new study by The Economist concluded that people are increasingly willing to use digital coins and digital payments.

It was determined that the current global epidemic led to a clear preference towards using more digital payments and avoiding cash.

In the research conducted by The Economist and recently shared the results, it was concluded that 64 percent of the participants used digital payments in more than half of their purchases in the last 12 months. It includes digital payments, cryptocurrencies, internet banking, PayPal and WeChat Pay, among others.

The research was carried out with 3 thousand 48 people, half of whom are from developed countries and half of them from developing countries. 61 percent of the participants were between 18 and 38 years old.

Digital payments are gaining momentum, cash is being abandoned
The research revealed that more than 80 percent of respondents were willing to use digital payments in daily transactions. On the other hand, only 4 percent said they would prefer to use cash only.

Approximately 34 percent of respondents use digital money primarily for online purchases and payments. An important part of it is used for short and long term investment purposes.

In another report previously prepared by Ipsos MORI / OMFIF, there was a similar trend in which emerging economies preferred digital money more than advanced economies. Another observation was that consumers trusted central banks more than other financial institutions.

State of confidence in digital currencies
The Economist came to the conclusion that 54 percent of the respondents saw the issue of government dismissal as a factor of trust in digital money. On the other hand, 38 percent said that cryptocurrencies that are not supported by a particular institution are not reliable. This trend shows that central bank digital currencies (CBDC) may be more popular now than Bitcoin.