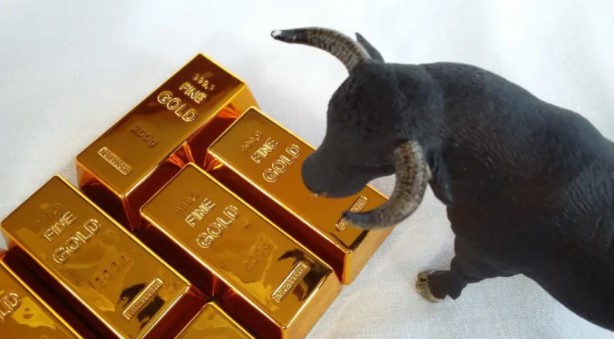 Gold and Money Markets Specialist İslam Memiş gave his comments on this year and stated that investors should make baskets in order to protect themselves from risk. He cited the fact that gold and dollars would compete as the most important reason behind making baskets. He also thinks that investors will turn to cryptocurrencies to protect themselves from risk.

Gold and Money Markets Specialist: Making baskets will be vital

Commenting on the precious metal, which started the week with slight rises, Gold and Money Markets Specialist İslam Memiş thinks that investors will be confused in 2022. Memiş, drawing attention to the relationship between the gold and crypto money market, emphasized that the buyers and sellers in both groups moved from one to the other. Thus, he states that the capital changes direction and hands mutually.

The expert claims that many negative factors such as the US Federal Reserve’s interest rate hike, which is expected to be realized in March, and which will be experienced 4 times this year, and inflation concerns, will cause confusion in the markets. For this reason, Memiş says that he often advises investors to “make baskets” and thinks that the basket should include foreign currency, gold, commodities, TL and crypto.

Expert: Many assets will compete

According to the expert, who pointed out that factors such as the US Federal Reserve’s interest rate hike, inflation and investors’ preferences will continue throughout the year, making a basket will therefore be vital. He states that the dollar, gold and Bitcoin will compete together, and that investors should complete the year 2022 with a gradual basket rather than a single investment vehicle.

Islam Memiş estimates that due to the negative factors mentioned above, an ounce of gold may rise up to 1,960 and even 2,000 dollars. He also thinks that the dollar will appreciate all over the world with the Fed’s interest rate decision. For such reasons, it points to record levels of 1,450 pounds under grams. At the time of writing, gram gold changes hands at 790 liras. The price of an ounce of gold has increased to $ 1,813. The precious metal, which had a previous close at $1,808, rose 0.2 percent.

Crypto Coins Of Those Who Delayed Their Taxes In Seoul Confiscated

3 Times Knowing Analyst Made Bomb Predictions for Bitcoin and 3...