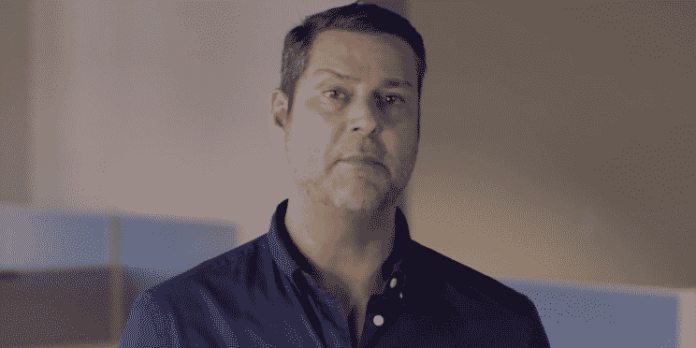 Macro economist Raoul Pal shared a new post about the dollar, gold and Bitcoin trio from his social media account.

Today, which is affiliated with the US Central Bank (Fed), it is accepted as a reserve currency. That’s why almost 80% of world trade is done in US dollars. 84% of the total foreign debt worldwide and almost 100 trillion dollars of the total debt amount are also calculated over the dollar.

According to the estimates of Raoul Pal, these numbers will start to increase especially due to the coronavirus (and its recession). Countries borrowing in dollars will need more dollars as their debt grows.

And that in turn slows global growth, making the dollar shortage worse and the solvency crisis worse as cash flows fall globally, which makes dollar in even short supply….

So the Fed print more money to try to replace cash flows via fiscal stimulus. Velocity of moneys falls

Pal says the Fed will have to print more money at this point, but other central banks such as the European Central Bank will also follow the Fed. According to his estimates, this will not work for the Fed because “The liquidity provided by the European Central Bank’s $ 1 monetary expansion move; 4 times bigger than Fed’s $ 1 monetary expansion move: ”

as money in hoarded.

All other central banks print more to offset their own systemic strains.

Dollar rises since $1 of QE from ECB is worth 4x in liquidity adjusted terms as $1 from the Fed. The Fed can't win.

And that in turn slows global growth, making the dollar shortage

It Will Help Bitcoin
Pal believes that Fed is now on a dead end street. Because as the dollar debt grows worldwide, there will be insufficient money supply and the circulation rate of money will start to decrease. Fed is currently playing a game that Pal can say, “Whatever he does, he can’t win.”

Then figure out a new Non-US Dollar dominated currency system.

This is not a low probability outcome, but it's clearly not a certainty either. But I give it higher odds than most do.

According to his statements, this policy, which the Fed followed (it can be said that he had to follow it), will become obsolete at some point and will try to establish a “new monetary system” independent of the dollar. And, according to Pal’s views, this path that the US Dollar will follow will eventually result in an increase in Bitcoin and gold prices.

It feels like the next phase of dollar strength is about to start (Yes, I've been saying this for a few weeks now – Im either early or wrong!).

The chart of the Broad Trade Weighted Dollar suggests Im more likely to have been early… pic.twitter.com/cXYv5WATYP