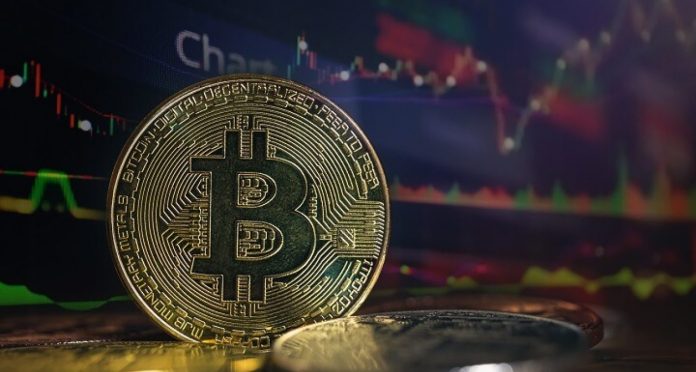 Economist David Rosenberg warned investors for Bitcoin and stocks, while commenting favorably on gold. The economist emphasized the “bubble” for both the stock market and BTC. Evaluating this rapid upward movement in BTC price as quite abnormal, Rosenberg said that it has “less volatility” for gold.

American economist and strategist David Rosenberg criticized Bitcoin and warned investors. Calling bitcoin and stocks a “bubble”, Rosenberg has long been known for his negative attitude in the crypto money market.

The economist, the head of Rosenberg Research, said last week that a survey for the stock market concluded that it was “overvalued” 20-30%. Stating that in the second half of the year, the Fed’s support could continue for years, Rosenberg stated that he was not exactly against stocks, adding that what should be done right now is “to be on the alert”.

Even though economist Rosenberg implies a bubble for BTC and stocks, with current interest rates, this bubble will not burst soon.

“With the interest rate set by the central bank remaining constant and a serious decline in economic activity, the bubble we are in will probably not burst anytime soon.”

“This parabolic movement in Bitcoin is extremely abnormal”

While Bitcoin placed its all-time high above $ 34,000 just a day ago, the analyst emphasized that BTC is currently the biggest market bubble. Bitcoin price increased by more than 300% in 2020 and closed the year at a record level. BTC continued this performance in the early days of 2021. But according to Rosenberg, the parabolic movement that Bitcoin has drawn in such a short period of time reveals an extremely abnormal picture.

The economist says that for 2021, last year’s gains should be avoided. The startup advises the investor to invest in unexplored areas that are not balloons and have more potential for uplift. For this, it targets the public services and energy sector.

The economist, who said that the assets that shine in 2020 should be avoided and invested in new areas this year, made an “exception” comment for gold. Rosenberg underlined that gold has always been a safe haven.

Economist Rosenberg stated that he is very optimistic about gold, saying “it has 1/5 of the volatility of Bitcoin”. Saying that it has always been bullish for gold, Rosenberg emphasized that it still is.

PlayStation Store will close on PS3 and PSP on July 2