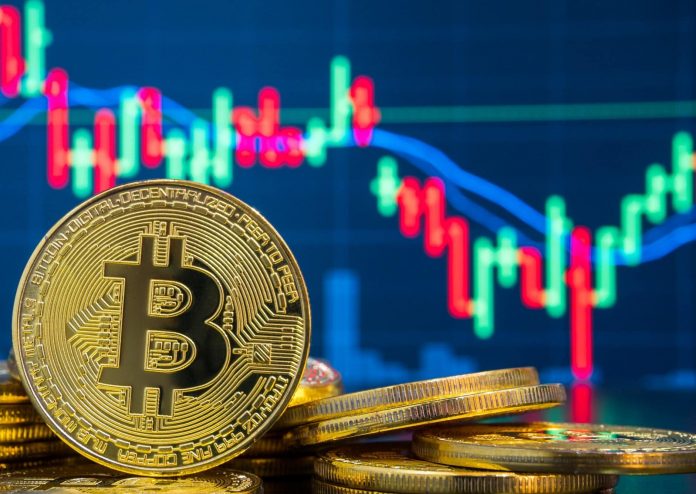 UniCredit Group chief economist Erik Nielsen made statements on bitcoin and banks in the Bloomberg program he hosted. Nielsen said it is not right for banks to accept bitcoin.

European Central Bank Governor Christine Lagarde said in a speech on January 13, that bitcoin is a speculative asset and is used for illegal purposes. Referring to Lagarde’s speech, Bloomberg host Tom Keene asked economist Erik Nielsen whether bitcoin would become a legitimate tool or an asset involved in crimes such as money laundering.

Nielsen stated that bitcoin is a terrible asset and its only use is illegal activities.

“Bitcoin is an asset that can only be used for illegal purposes. I cannot see a different usage area for him. But many people are looking for something to invest in and buying btc as if it were a lottery. ”

The server brought the issue to the banks’ positive statements about bitcoin and “do you think banks are making mistakes?” asked. Erik Nielsen said that would definitely be a huge mistake, saying that banks are not in the business of selling lottery tickets.

Nielsen, while supporting his argument, stated that there is nothing behind bitcoin and explained that it has no use in social life. “I would be really shocked if European banks start trading bitcoin,” Nielsen says. said.