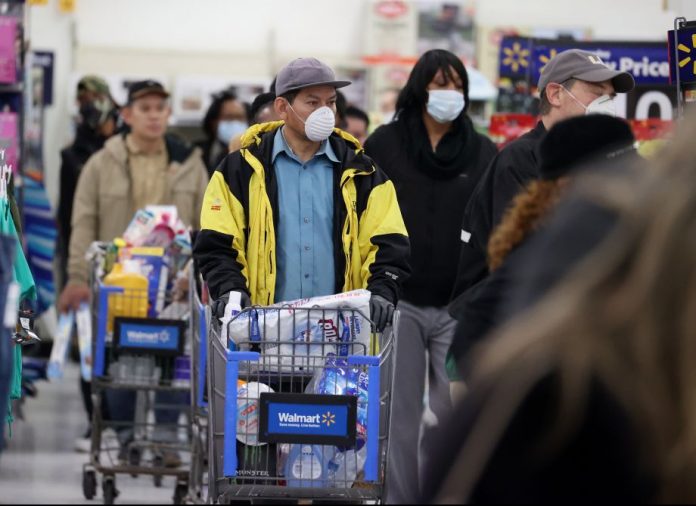 Analysts at Goldman Sachs raised their forecast for US economic growth on expectations that President-elect Joe Biden’s stimulus package will accelerate recovery from the impact of the Covid-19 pandemic.

An economic expansion of 6.6% is estimated in 2021 compared to a previous forecast of 6.4%, according to a report published on Saturday. He also increased the projection of how much stimulus the administration will be able to push in the short term, to $ 1.1 trillion from $ 750 billion.

Joe Biden outlined a $ 1.9 trillion stimulus proposal on Thursday, arguing that a bold investment plan was needed to jumpstart the economy and accelerate vaccine distribution to control the coronavirus.

According to specialists, a greater boost in disposable income and government spending implies greater growth in the coming months of the year. This projection is encouraging despite the fact that January has been an economically slow month.

It is expected that as soon as he takes office, Joe Biden and Congress will work on the third stimulus package that would be releasing a new check for $ 1,400 or $ 2,000, which could be approved by the end of next month or the beginning of March. 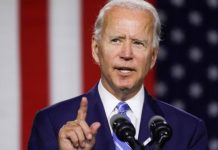 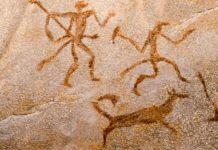 Dog accompanied the man to the Americas 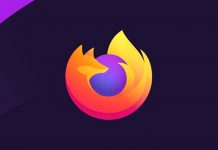