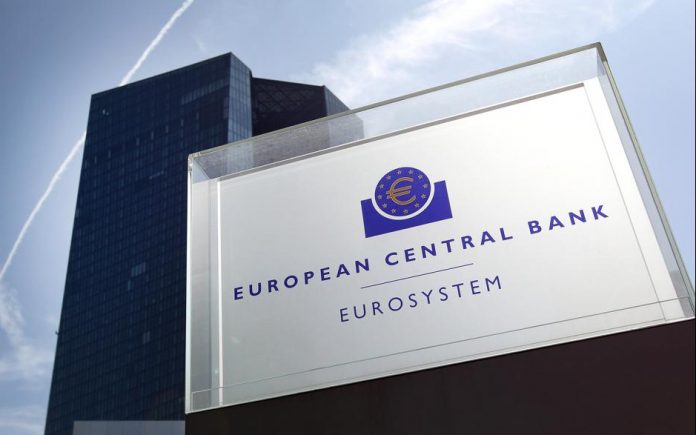 ECB shared the results of the poll on the public’s views on the digital euro. According to the ECB results, the biggest expectation of the participants from CBDC was confidentiality.

The ECB conducted a public survey between October 12, 2020 and January 12, 2021 for the digital euro project it intends to produce. The design of the digital euro will be based on the results of this survey, which was attended by 8,221 people.

European citizens surveyed announced their expectations from the digital euro. While 43% of the participants gave priority to “privacy”, 18% of them emphasized “security”. The biggest expectation of 11% of people is that the digital euro will be valid throughout the euro area.

“The digital euro can be successful if it meets the needs of Europeans,” said Fabio Panetta, member of the Board of Directors of the AMB. We will do our best to make this money meet the expectations of the citizens highlighted in the survey. ” said.

Apart from these, 9% of the participants stated that they do not want to pay an additional fee when using the digital euro.

Expected to be compatible with the current system

Two-thirds of the people who answered the 18 questions in the survey want the digital euro to be integrated into their existing banking and payment system. A quarter of the voters said they wanted CBDC to be used for international payments and that these payments would be more cost-effective.

Some suggestions came from the participants in the bank’s survey. A quarter of the respondents said that CBDC usage can be facilitated by tools such as smart cards or mobile apps.

Almost 75% of the participants are citizens of Germany, Italy and France. The survey does not reflect the whole of the EU.

A Chinese company suffering losses in bitcoin has won with this...