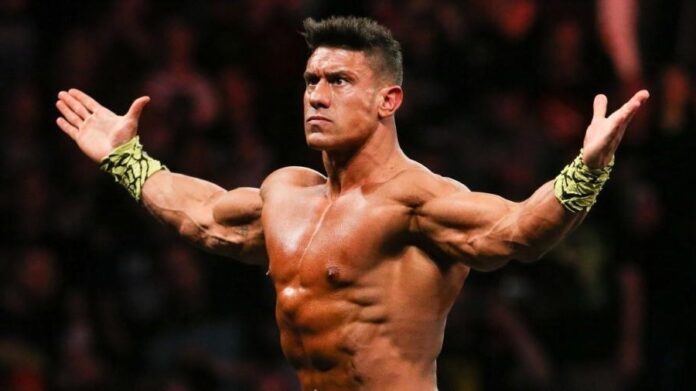 After being fired from WWE in the middle of last April, the next step in the EC3 career could have been clarified just moments ago and everything points to return to IMPACT Wrestling.

In a new video-promo, published a few moments ago by the fighter himself on his official Twitter account, he has “responded” to the promotional video in which IMPACT Wrestling announced the date of the PPV, Slammiversary 2020.

In that video, released during the last episode of IMPACT Wrestling, images were shown of EC3, Mike Bennett and Maria Kanellis, or Doc Gallows and Karl Anderson, fighters who were fired from WWE a few weeks ago.

It should be remembered that Ethan Carter III (EC3) worked for IMPACT Wrestling between 2013 and 2017, where he became twice world champion, before signing for WWE that same year. EC3 left IMPACT after participating in a Feast or Fired fight, in which he took down the briefcase that contained the dismissal letter.

See Also
Ryder and Hawkins tell the origin of their faction with Edge WWE.

How to use anime filter in Snapchat and TikTok?

What’s new on Netflix in the United States for today and...

The other person Cardi B attacked with a shoe