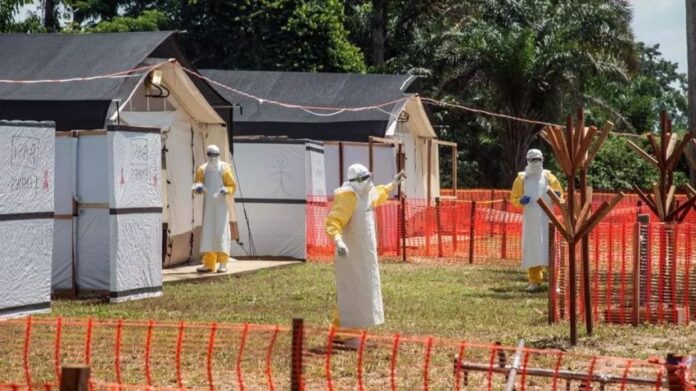 Ebola Outbreak Appears: WHO Announces. It was announced that the ebola epidemic reappeared while the coronavirus outbreak continued. In a statement made by the World Health Organization , it was shared that there was a new ebola outbreak in the Democratic Republic of Congo . What is the Ebola outbreak? Here are the details.

What is the Ebola Outbreak?

Tedros Adhanom Ghebreyesus, General Manager of the World Health Organization, said in his statement on his Twitter account that a new ebola epidemic started in the west of the Democratic Republic of Congo and 4 people died due to the ebola virus. The number of cases was announced to be 6.

Tedros Adhanom Ghebreyesus stated in his statement that “Eastern Democratic Republic of Congo, COVID19 and the world’s largest measles outbreak is at the last stage of the fight against Ebola”.

Ebola virus causes a life-threatening virus and bleeding. It causes a febrile illness. The virus is a disease in humans and other primates. Symptoms of the virus between two days to three weeks, fever, sore throat, muscle pain and headache that information available in the in Wikipedia .

"The Government of the #DRC announced today that a new outbreak of #Ebola virus disease has been detected near the city of Mbandaka in Équateur province"-@DrTedros https://t.co/wMQqXZAPxW

How Is Ebola Virus Transmitted?

According to information on Wikipedia , the ebola virus can be transmitted by contact with blood or body fluids of an infected animal (usually monkeys or fruit bats). Ebola virus is said to be undocumented to spread in the natural environment by air.

What do you think about the new ebola epidemic in the Democratic Republic of Congo ? Don’t forget to share your comments!

Wuhan returns to normal after devastating year of coronavirus