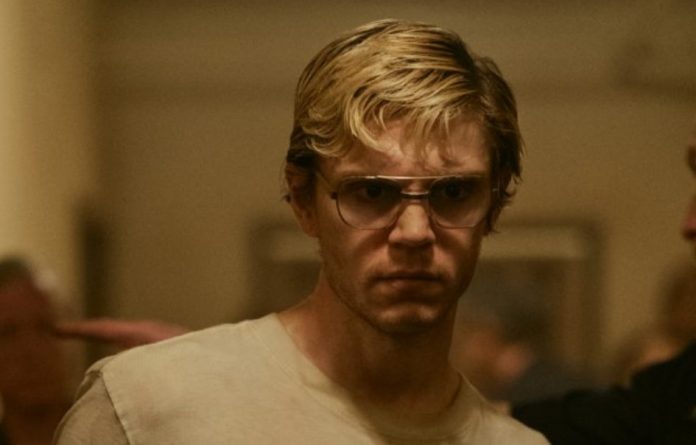 Jeffrey Dahmer’s costumes are now banned from sale on eBay for violating the site’s policy.

A representative of the trading platform said that many items of clothing hinting at the infamous killer were removed after moderators combed the site.

After Ryan Murphy’s series about Dahmer from Netflix starring Evan Peters, eBay saw a surge in costumes inspired by the serial killer put up for sale.

However, according to TMZ, eBay’s official policy states that they prohibit “items closely related to or benefiting violent criminals, their actions or crime scenes over the past 100 years.”

Dahmer the Monster: Jeffrey Dahmer’s story has caused several controversies, including the mother of one of Dahmer’s victims denouncing the recent series.

Tony Hughes’ mother, Shirley Hughes, said she hadn’t seen the entire “Dahmer Monster: The Jeffrey Dahmer Story,” one of the 10 episodes of which is dedicated to her son.

However, she concluded that the events depicted “didn’t happen that way” before wondering how such a show could have been made.

“I don’t see how they can do that,” Hughes said. “I don’t understand how they can use our names and post things like that.”

Series creator Ryan Murphy and Damera actor Evan Peters have previously insisted that the series sought to put the stories of victims and the trauma of their families at the heart of the production.

However, Hughes is one of many grieving relatives who oppose the show, with another saying it has “re—traumatized” their family.

No Man’s Sky Player Built a Replica of Andy’s Bedroom from...