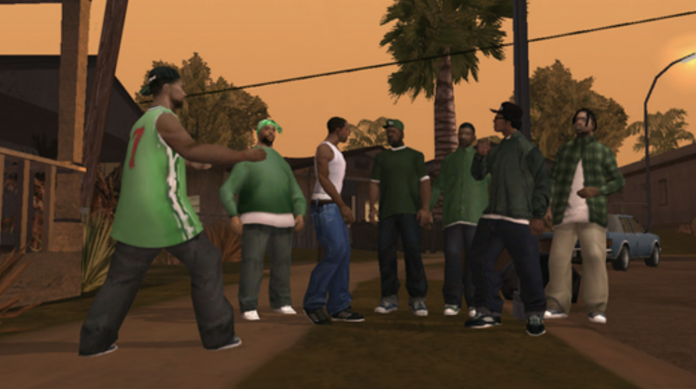 Rockstar Games places many surprise eggs in their games. At this point, GTA productions come first. Here are those surprise eggs…

Rockstar Games hides surprise eggs in many games. Players who discover them reveal them on social media or different platforms. These lurking things often refer to previous productions or refer to a real-life event.

face on the mountain

The Grand Theft Auto series always refers to television series. This time, GTA 5 may contain a real resemblance. The face, thought to be Jesse Pinkman from Breaking Bad, is located near Mount Chiliad. 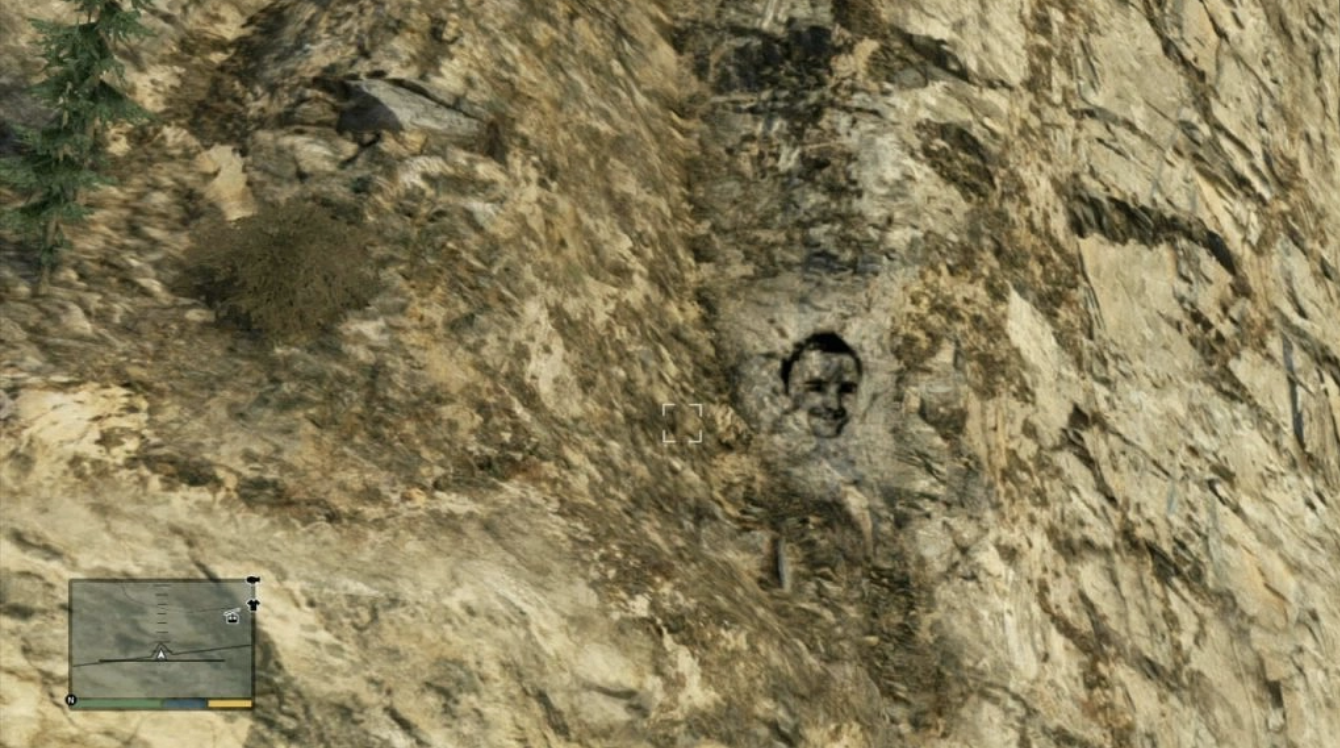 Aliens on the ice

One of GTA 5’s weirdest easter eggs can be found a few minutes after starting the game. During the entrance section, you have to deviate down the right side of the hill while driving on the train tracks. Cross the frozen river until you come under the bridge and then jump. To find a frozen alien, you have to look under the ice you are standing on. You still need to be quick. Because you are far from the road, the mission will be canceled after a while. A character from Halo

Grand Theft Auto games do a pretty good job of building these living worlds. At this point, a detail made by Rockstar Games adds fake advertisements and television shows playing on the screens. Players watching the channel called Weasel encounter a character that is very popular in the game world. The program called Republican Space Rangers brings the character Halo from the Xbox franchise to the screens.

This hidden easter egg is about GTA San Andreas cops in their brutal situation. This stealth case focuses on the garage below the Los Santos Police Department. When a player arrives here, they will witness a policeman punching any pedestrian. Many GTA San Andreas players are familiar with the easter egg that appears when you aim and shoot at the moon with your sniper rifle. This situation has previously taken place in other Grand Theft Auto games such as Vice City. Players may not find it very interesting, however, it is found as a small thing one can do when they see the moon. At this point, when you shoot at the moon, you will notice that it gets a little bigger. 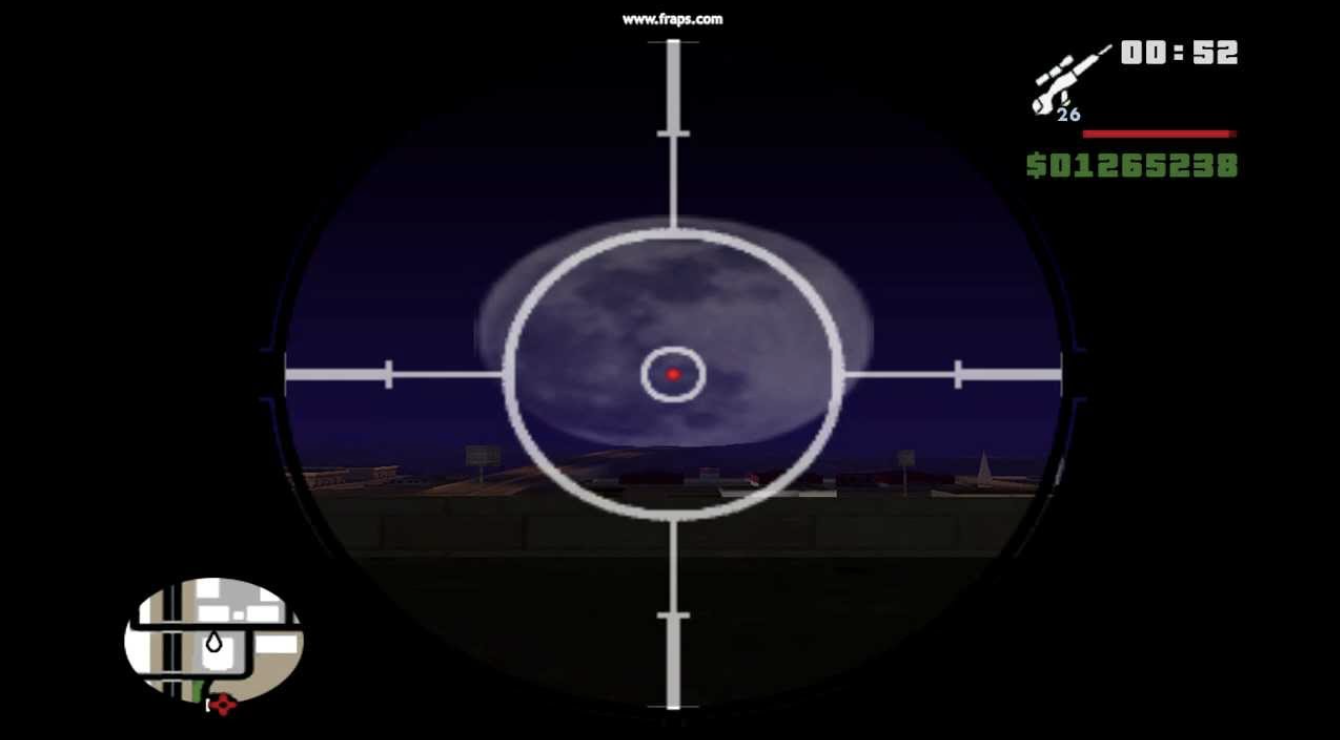 What do you think about the surprise eggs in Rockstar Games games? Do not forget to share your ideas with us in the comments section!

Borderlands 3 Already Has Cross-Play, But PS4 and PS5 Have Been...