Home Science Earth’s Inner Core Is Not As Solid As Expected! 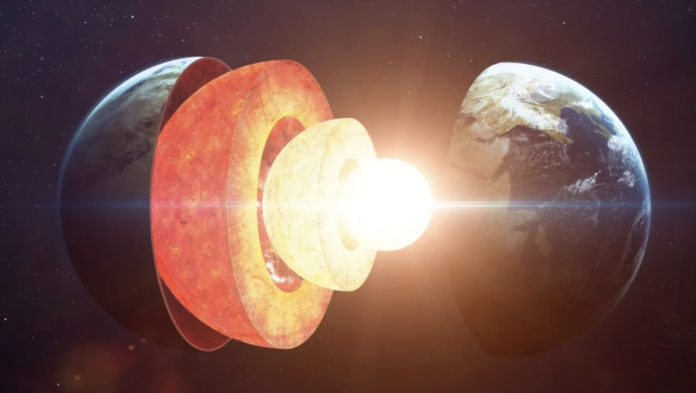 The inner core plays an important role in sustaining life, as it powers the dynamic process that creates Earth’s magnetic field. However, scientists still do not have extensive information about the history of the nucleus or when it was formed.

The findings of a new study published in the journal Science Direct draw attention. Because two researchers suggested that the core is actually not that solid. In previous research, scientists believed that our planet’s inner core is solid, unlike the liquid metal region that surrounds it.

According to the news of Sputnik International, the speed of seismic waves changes as they pass through the layers of the Earth. It can also reflect refraction depending on the minerals, temperature and density of the layer. Because of the extreme temperatures and pressure, it was not possible to study the area, so the team used data from earthquake waves. 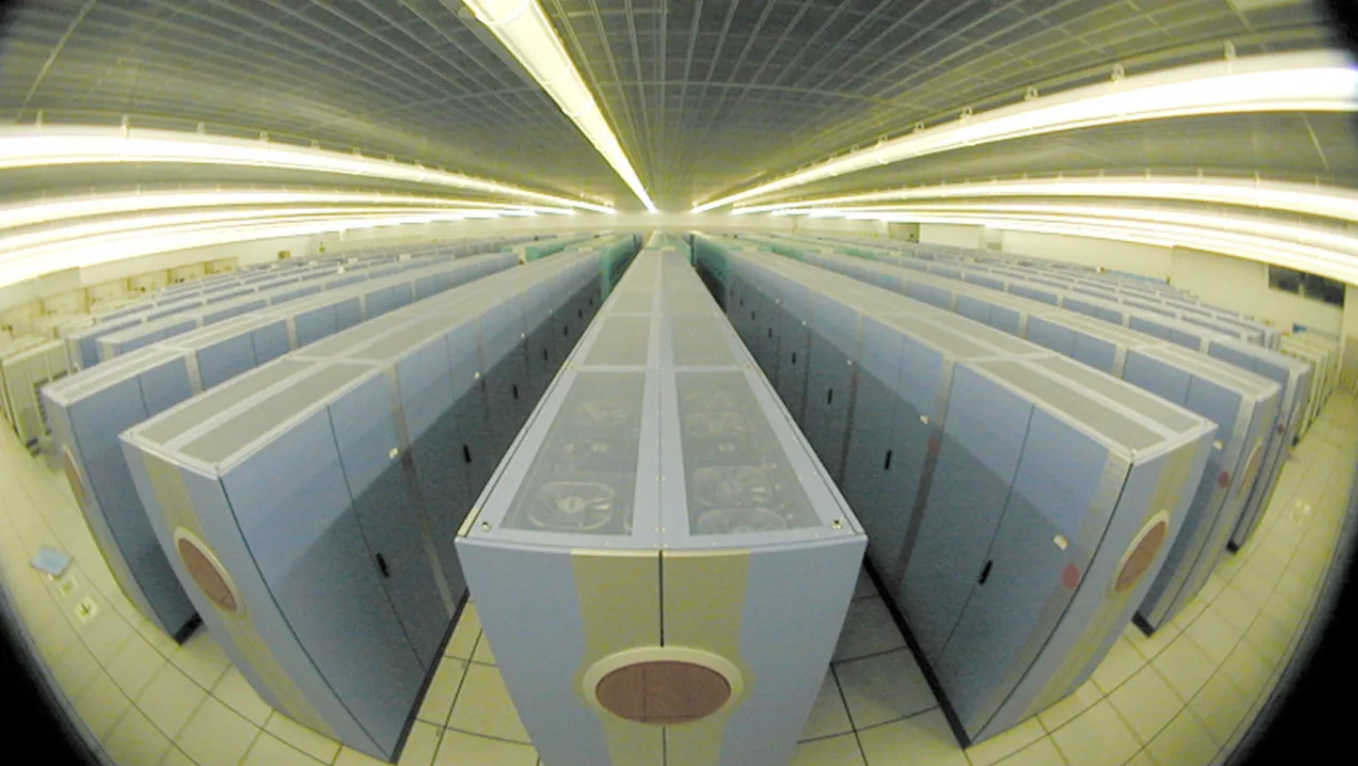 Researchers Seiji Tsuboi and Rhett Butler of Japan’s Marine-Earth Science and Technology Agency analyzed data from seismometers directly across from where an earthquake occurred. The duo studied data between Tonga-Algeria, Indonesia-Brazil, and Chile and China to analyze the entire inner core.

The researchers then evaluated the data by the Earth Simulator supercomputer in Japan. Examining the data, the researchers showed that the inner core has a heterogeneous structure. 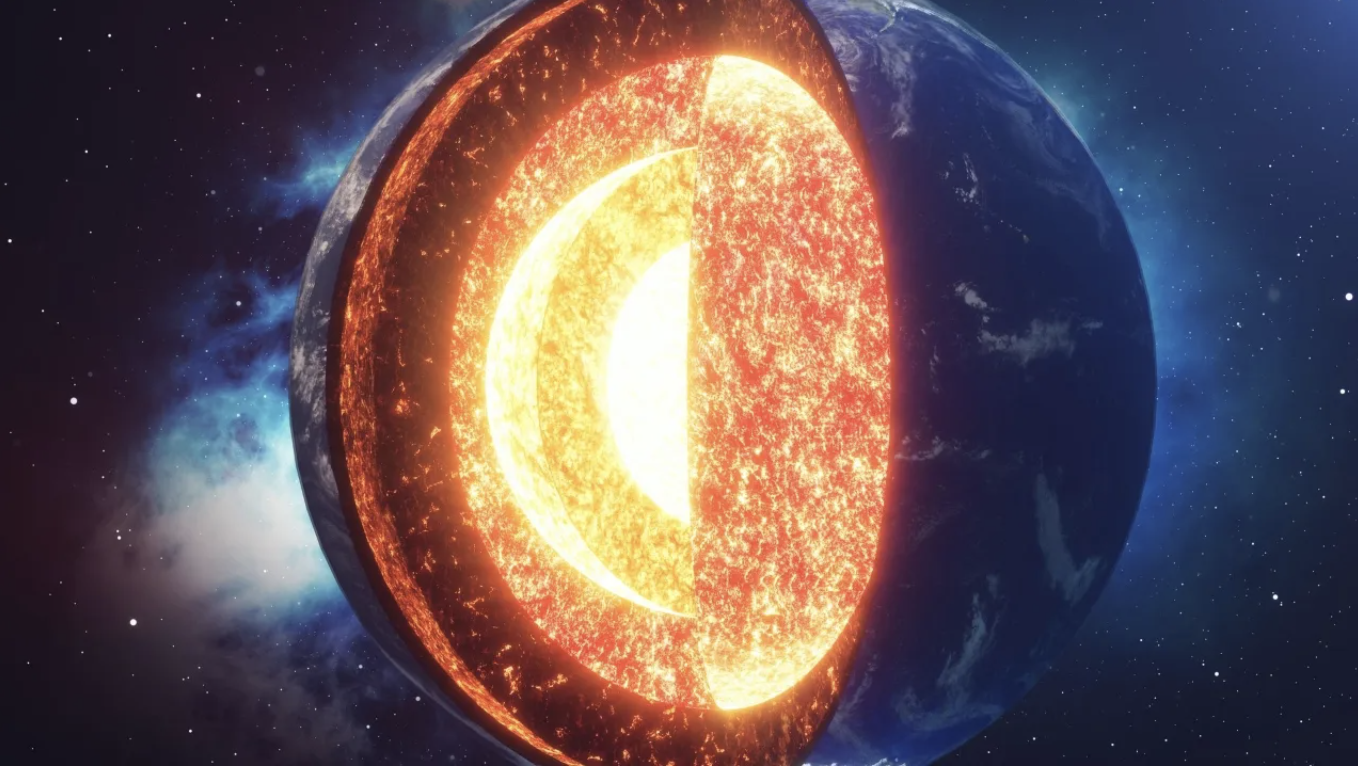 Geophysicist Rhett Butler of the University of Hawaii School of Ocean and Earth Science and Technology (SOEST) spoke about the study. “Seismology, illuminated by earthquakes in the crust and upper mantle and observed by seismic observatories on the Earth’s surface, offers the only direct way to probe the inner core and its processes,” Butler said. said.

Then, Butler said, the inner core contains both liquid and hard iron. According to the researchers, this study could offer important insights into the dynamics at the boundary between the inner core and the outer core, which are responsible for the formation of the Earth’s magnetic field.