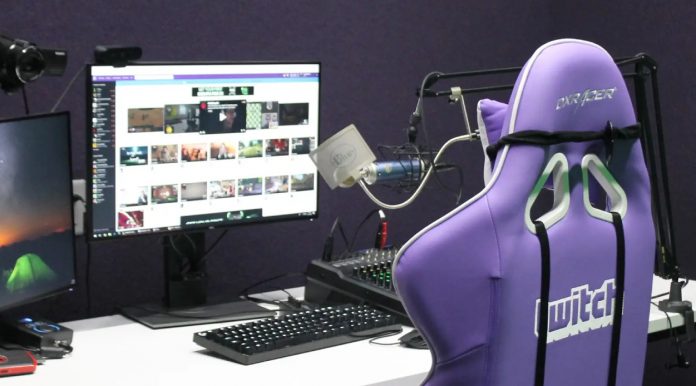 Broadcasters sleeping on the leading streaming platform Twitch continue to attract attention. Finally, a broadcaster made a considerable profit on the broadcast that he tried to sleep, the audience disturbed by donations and lice.

Recently, many publishers have started to make more “sleep broadcasts”. Especially high earnings attracted many publishers to this area. However, it was also interesting that the audience donated large amounts.

Broadcasters sleeping on Twitch viewers are in vogue

A new one was added to the sleeping broadcasts that the viewers are used to. 26-year-old US Twitch broadcaster Asian Andy tried to sleep on the air. Audiences also tried to keep him awake with subscriptions, donations, and bit sending. The publisher also earned around 16 thousand dollars in this process. Thanks to the donation notifications, the publisher could not sleep.

When donations were received from the audience, the bot, set up by the publisher, voiced the donation texts. The bot, which was reading aloud, fulfilled the purpose of the viewers by keeping the broadcaster sleepless. However, viewers also sent commands to the broadcaster’s personal assistant, Amazon Alexa. Commands included barking like a dog, playing loud music, or playing sounds like an alarm clock. Thanking his viewers, the publisher said, “I used to use Uber for $ 16.” he said and made a reference to earnings.

Sleep broadcasts are expected to continue in the future.

How to put a wallpaper with several photos on your mobile