Home Tech Ear 1: Nothing’s First Product Will Be Wireless Headphones And Will Be... 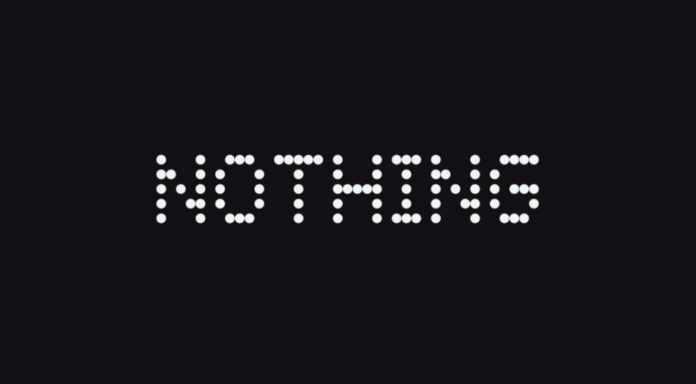 Ear 1 will be released in June. Carl Pei’s company Nothing will release its first headset this June, and it will be called Ear 1.

Pei’s vision for Nothing was to develop a company and products that focused on uncomplicatedness from the beginning and did its job without fuss or hindrance.

Of course, this vision extends to a name as well. Oddly enough, it’s definitely thrilling to see a product so simply named in a market with long headphone names like Momentum True Wireless 2 or LG’s Tone Free Wireless Earbuds (FN7) or a complex string of letters and numbers like the Sony WF-1000XM3. will be the transmitter.

In fact, it’s a naming scheme that will continue. In the company’s first announcement, Carl Pei confirmed that he did not believe he needed a fancy name and chose it for simplicity, while also confirming that the second headset would be called ‘Ear 2’.

Unfortunately, we currently have no information other than the name it will have and a vague publicity date.

There is only a vague hint of the design in the image above, and the announcement claims it is “top secret”. However, it is stated that the headset will include “touches of transparency, symbolic form and refined functionality”.

If Nothing is anything like Carl Pei’s predecessor OnePlus, that means we’ll see more information about it as the launch of this new manufacturer’s first product gets closer to the road. So stay tuned for new leaks with the Nothing Ear 1.

How to use Gift Card on Xbox One? See how to...