Home Tech Each PS5 sells at a loss, how do Sony’s accounts turn out? 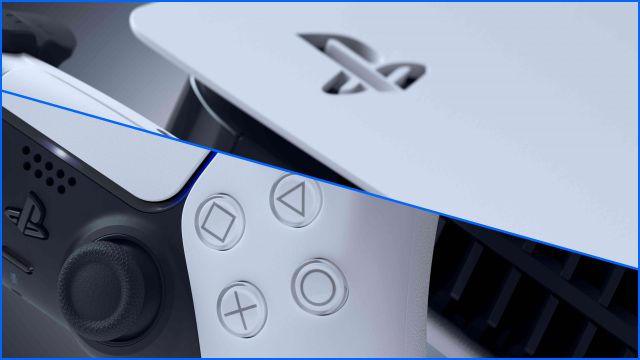 Sony has lost money on each of the 4.5 million units it has sold of PlayStation 5 in 2020. This is the company’s strategy.

Sony Corporation reported this Wednesday in its last financial report (Q3 / FY2020) that they have managed to ship 4.5 million units of PS5 in 2020, an identical figure to that of PS4 in its premiere back in 2013 and that leaves a perspective of sale of other 3 million more from January to March 31. Even beating billing records and increasing its revenue from the Game & Network Services department by 40%, the company is losing money on every PS5 sold. How, then, is it possible that they have an operating profit of $ 767 million this quarter? Compensating it with the sale of video games and services.

PS Store, PS Plus and PS4, Sony’s mainstays in their financial reports

We start with PS4, which has distributed more than 114.9 million consoles worldwide to date; the second most successful platform in the history of the Japanese firm. Many were shocked that it did not drop in price at the end of 2020, but the reality is that it did not need it. Sony shipped 1.4 million PlayStation 4s between October and December 2020, and this is when it is making the most money from each sale. The console is cheaper to manufacture and, in short, the profit margin is higher.

PlayStation Network is the second pillar. With 114 million active players, players in the PlayStation ecosystem invested in 103.7 million video games, of which 18.4 million titles were exclusive. Sony takes a huge chunk of that amount; especially if they are sold in digital format (PS Store). And speaking of digital distribution, it represented 53% in this period (before it was 50%). In all of 2020, 63% of the video games sold on PlayStation consoles were in digital format, from which they get much more profit than through physical ones (savings in intermediaries, savings in production, distribution …).

Finally, services. PS Plus has grown by 1.5 million faithful in the last quarter. If on September 30 there were 45.9 million members, until December 31 the figure stands at 47.4 million. That’s 47.4 million accounts religiously paying a fee each month, which can be configured in different ways (monthly, quarterly, annually).