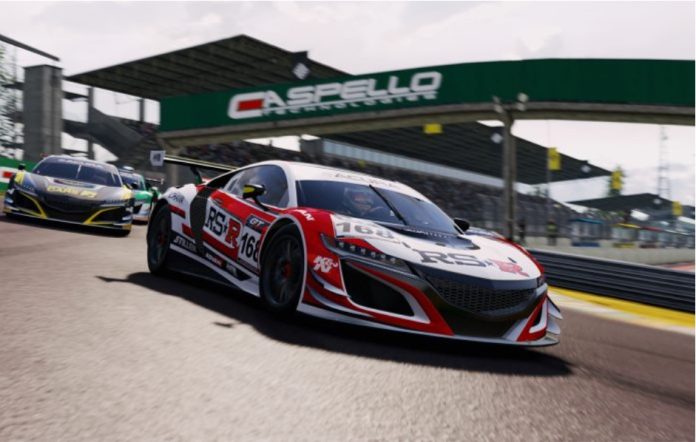 EA is “working with everyone impacted” to help affected developers find “suitable roles” within the company.

EA has confirmed that it will stop “further development and investment” of Project Cars, putting an end to the racing series.

This news was announced today (November 8) by the Gamesindustry website.biz, and it has been confirmed by EA.

“After evaluating the next Project Cars game and its long—term growth potential, we decided to stop further development and investment in the franchise,” an EA representative shared.

“Decisions like these are very difficult, but they allow us to focus our attention on those areas where we think we have the best opportunities to create experiences that fans will like,” they continued. “We are focusing on our strengths in our racing portfolio, specifically licensed intellectual property and open-world experiences, as well as expanding our franchises to be more socially driven through long-term live services that will engage global communities.”

“Games are at the core of sports and racing entertainment, and given the changing expectations of fans, we are aware of the need to develop our games beyond simple play, giving fans the opportunity to watch, create and communicate with their friends.”

According to GamesIndustry.biz, EA decided to postpone Project Cars after acquiring Codemasters, the owner of developer Slightly Mad Studios, and decided that the series was unlikely to be successful.

The last game in the series, created in 2015, was Project Cars 3 2020. An EA spokesperson added that EA is “working with everyone affected by this decision to give them suitable roles in our EA Sports and Racing portfolio.”

Earlier this year, Slightly Mad Studios confirmed that Project Cars and Project Cars 2 will be excluded from all stores due to licensing issues.

As for other gaming news, Take-Two CEO Strauss Zelnick shared that the September leak of Grand Theft Auto 6 “will have no impact on the development” of the game.

Nintendo Switch Sports Will Get a Free Golf Upgrade Next Week