Home Entertainment EA: “We are Not Planning In-Game Advertising In Our Video Games” 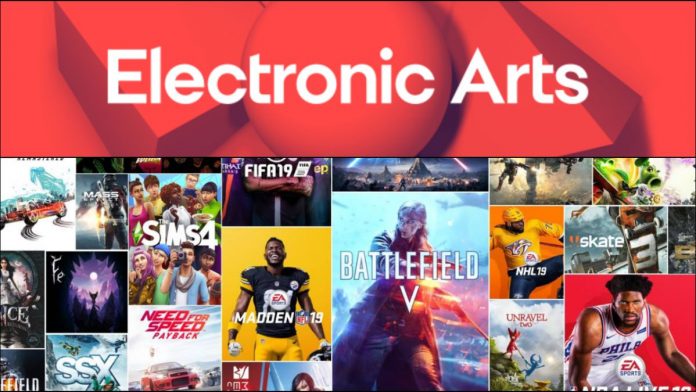 EA: The company denies reports of a possible attempt to include TV-style ads during games. They explain their position.Electronic Arts is not working on commercials during its video games. The company, in the voice of a representative, has responded on PC Gamer to recent reports that indicated the supposed purpose of the North American giant to broadcast television-style advertising in its next titles. Said information, now denied by the company itself, also pointed to an agreement with the company Simulmedia together with the playerWON platform, which would serve as a test bed for said in-game advertising.

“Following incorrect information suggesting that we are seeking to introduce ‘television-style’ advertisements in our video games, we want to clarify that in-game advertising for console games is not something we are currently studying, nor have we signed any agreement to implement it, ”says EA. “Creating the best possible experience for the player continues to be our main objective,” they say.

EA Play Live 2021 will bring with it advertisements, like any digital video game fair. The great meeting of EA fans will take place this July 22 at 7:00 p.m. (CEST), a totally digital event that we can follow through the Internet and that will last specifically 40 minutes. There will be a preview with panels and previous announcements; for example, an EA Originals panel discussion with personalities like Josef Fares (It Takes Two).

It will be then when the next sports iterations (FIFA 22, Madden 22, NHL 22, EA Sports College Football…) have the opportunity to shine with their own light; as well as Battlefield 2042, Apex Legends, The Sims, and more. Last year it was confirmed that there is a new Skate in the works developed by Full Circle, a new EA studio based in Canada with veterans of the original installments of the series. Criterion Games’ new Need for Speed ​​seems to go a long way, but it is not ruled out that it may appear with a new trailer on EA Play Live.

Those who will not be at EA Play Live are the new Mass Effect or the new Dragon Age. BioWare has confirmed this ahead of the event in order to calm fans’ expectations. If you are interested in knowing everything that EA has currently running, we recommend you consult this article, where we analyze the entire Electronic Arts catalog for the future.