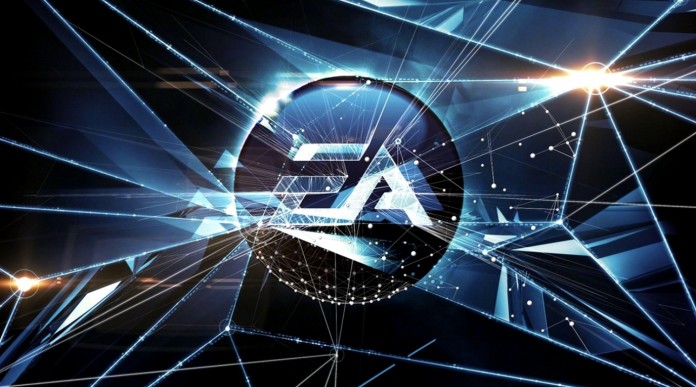 According to new rumors from the EA Sports front, the company will soon bring back a series that has been lying fallow for a long time.

Known for the sports games it offers to players every year, such as NFL, NHL, FIFA and UFC, which it has released for years, EA Sports can leave these series fallow from time to time. Finally, a new rumor came from the EA front, which seems to have given up on series such as the NBA Live series, which was released in 2018, and Fight Night, which has not been heard from for 10 years.

EA Sports will bring back the Fight Night series

Although Fight Night Champion has won great acclaim; EA Sports has created a rival for itself as the audience interested in fighting games has shifted to UFC games. In this sense, the Fight Night series, which has been on the shelf for 10 years, with UFC productions gaining more and more sales success, will be presented to the players again in a short time. 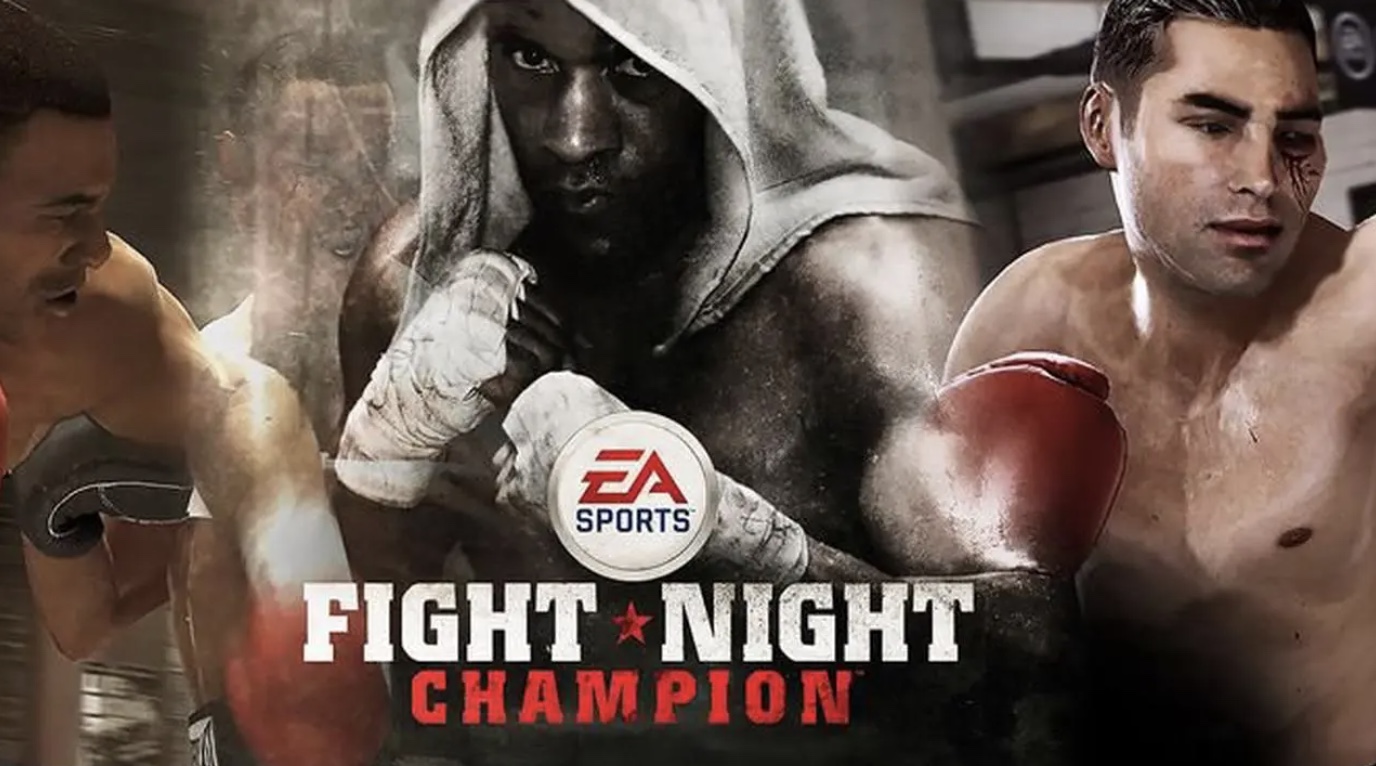 According to a new rumor reported by VGC, the Fight Night series is finally making a comeback. Accessing an email from EA Canada to its employees, VGC editors announced that Fight Night’s new game will also be officially announced after UFC 5’s release.

However, it was stated that under normal conditions, both games started to be developed at the same time, but the production was delayed a little more as the team had difficulty developing both the UFC game and Fight Night at the same time. So what do you think about the Fight Night series? Do not forget to share your views with us in the comments section. 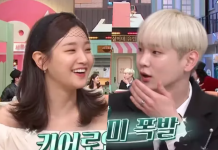 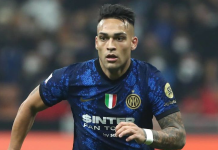 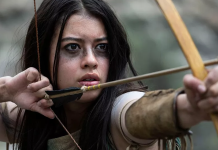 Gran Turismo 7 Shares How It Brings A Circuit From Real...