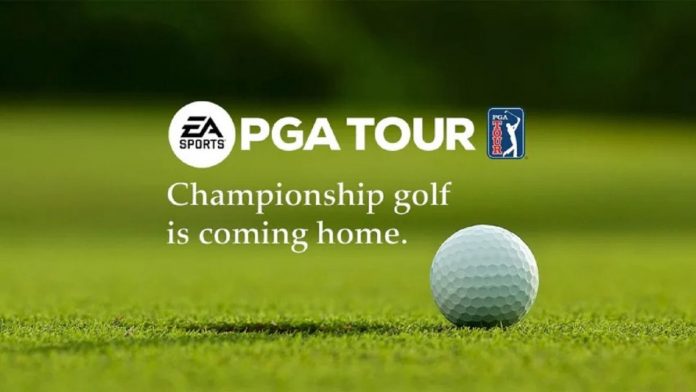 EA Sports confirms the development of a new installment based on the PGA Tour license. It will use the Frostbite engine, prepared for PS5 and Xbox Series X | S.

EA Sports announces the development of a new installment of the long-lived PGA Tour franchise. The Americans promise a project based on the new generation, that is, PS5 and Xbox Series X | S. Its release date will be announced “in the next few months.”

As explained in a press release, golf fans will be able to “build their virtual career and experience the sounds and excitement of the PGA tour that includes THE PLAYERS championship, the FedExCup Playoffs and more unrepeatable events.” The game is being developed based on the Frostbite graphics engine, which will allow “impressive fidelity, breathtaking scenarios and dynamic gameplay.”

“EA Sports and the PGA Tour have together created some of the most memorable in-game golf experiences, and we couldn’t be more excited to expand our sports catalog with a new golf title for next-gen hardware,” explains Cam. Weber, executive vice president and general manager of EA Sports. “Our team of passionate golfers are meticulously recreating world-class routes like Pebble Beach, and we can’t wait to give fans the opportunity to compete on some of the most iconic routes on the PGA tour and win the FedExCup.”

We do not know where this news leaves 2K Games, who announced this month the collaboration with Tiger Woods in the next installment of the PGA Tour 2K. One of the legends of the sport had joined the publisher to mark his return to the video game scene. That announcement came from the hand of the acquisition of HB Studios, those responsible for the delivery 2K21 and those who did the same with The Golf Club.

Therefore, we will see the rivalry between Take Two and Electronic Arts not only in basketball, but also on virtual turf. Time to pick up your iron.