Home Entertainment EA Sports It’s in the Game: this is how the mythical intro... 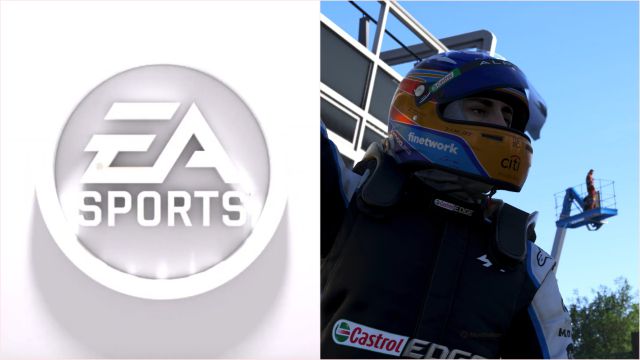 EA Sports: The American company modifies its intro scene on the occasion of the purchase of Codemasters. This is what the new F1 2021 looks like when starting. EA Sports changes its legendary introduction to add the presence of Codemasters, the studio it acquired during the first half of this year. F1 2021 has been the first game to be launched on the market together with the producer’s mantle, which allows us to check the degree of involvement of the study within its sports plan.

The intro is inevitably reminiscent of last year in FIFA 21, only now a tire and a checkered flag appear, an unmistakable sign that the races of the great circus have come to Electronic Arts. It is also curious that boxing gloves appear with greater prominence. Be that as it may, Codemasters is already part of the EA group.

At MeriStation we have already gone through its tracks in depth, analysis in which it has achieved a rating of 8.7 out of 10. “F1 2021 continues the excellent playable line driven from its previous installment. The arrival of the new generation of consoles brings us a title that takes few risks, but does not make it worse for that: it is the best opportunity to faithfully experience the license on all four wheels ”, we say in the conclusions.

This year, the story mode has taken center stage in the news round, which “serves as a tutorial in the circumstances that you may encounter in a race. The interesting thing that is at the controls collides with the narrative part, “excessively dramatic”. On the technical level “it continues to inherit problems” when interviews or other events happen off the track, but under the helmet PS5 and Xbox Series X | S allow “a more defined and solid experience”.