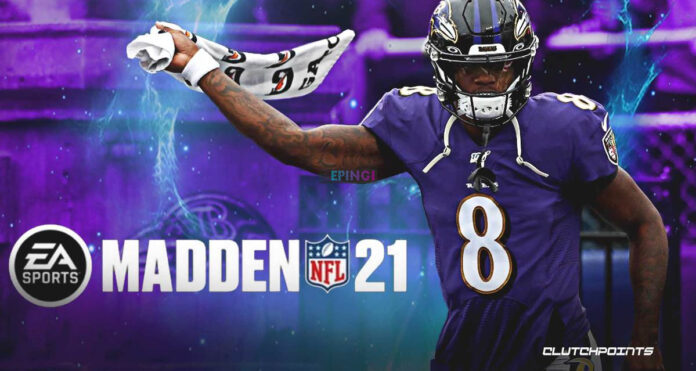 Among the news, EA Sports announced that it will allow digital buyers to update the video game for free

EA SPORTS also gave a first look at the gameplay of Madden NFL 21 with a new trailer giving more product details and some update schedule specs.

According to the press release sent to the media, the mechanics for the ball carrier were improved, which implies better control for the player during the attack and some changes in the defense. Likewise, the Realistic Open-Field Tackling will allow defensive stops and new celebrations controlled by the players.

Madden NFL 21 will be available worldwide starting August 28, 2020 for Sony PlayStation 4, Microsoft Xbox One, and PC via Origin and Steam. The versions for PS5, Xbox Series X and Google Stadia will come out a few months later.

An important fact: users who plan to switch to Xbox Series X or PlayStation 5 will be able to update their digital copies of Xbox One or PlayStation 4 for free.