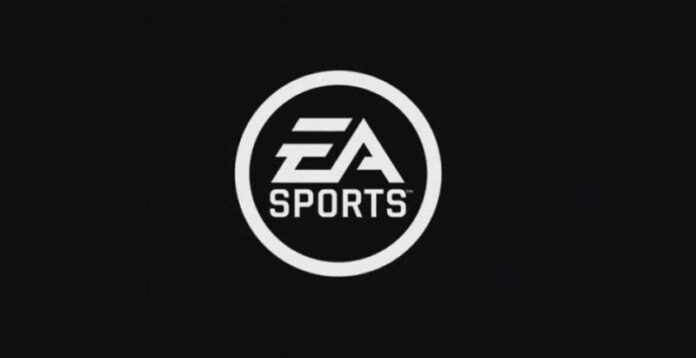 Today, EA Sports, which appeals to millions with its many games, shared its new measures against racism with its announcement on Twitter. The company said the measures will not be limited to these.

Anti-racist protests have begun across the country in the United States after a citizen named George Floyd was killed by the police. While the protests have spread to other countries outside the U.S., many companies in the U.S. have started taking action against racism.

EA, the giant name of the game world, was one of these companies. EA Tiburon, the game giant’s studio in Florida, canceled the event they had planned for Madden NFL 21 the other day. As a reason, it was shared that it was not right to draw attention to the protests and attract them. One step came from EA Sports today.

EA Sports has announced the measures it will take:

It was pointed out that EA Sports will not tolerate any type of racism in its share on Twitter today. “Toxic behavior is changing and developing rapidly; We acknowledge that we need to do more to actively monitor and remove individuals who continue racist, xenophobic, homophobic or sexist behavior in our games. ” statement took place.

EA Sports shared the measures it would take to prevent such behavior in its message. The company will take the following measures to fight racism both in its games and in its community:

We actively review our list of conditions to ensure our filter set is comprehensive and covers a variety of languages, dialects and slang. This will be something we will regularly review and expand.
We add more tools to the games to increase reporting functionality to make it easier and error free for players to report as soon as there is toxic behavior and to remove our content and defenders from our teams.
Due to the high toxic behavior volume in some of our games, we increased the frequency of studying behavior to move faster to remove them from our games. We also want to add more special resources to our teams to solve the problem.
EA Sports stated at the end of the message that although it has listed the above measures, it will not only be limited to these measures. The company said it would take more measures to influence the war against discrimination, injustice and prejudice. Following EA Sports, other measures to be taken in the NHL games were also shared from the EA Sports NHL account.

Roberto Jefferson Has Twitter Blocked By Order of Moraes