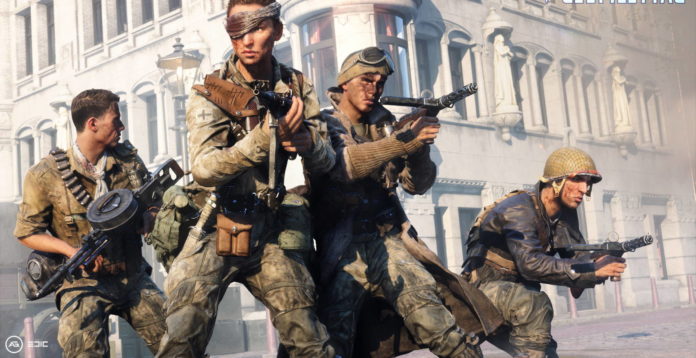 Linux users who have access to Battlefield V by using a program that makes Windows software compatible with Linux not supported are blocked by the EA. The company, which explains that this action has led to violations of the rules, does not seem to step back.

Released by Electronic Arts in 2018, Battlefield V meets the expectations of players with many updates since its release and is now being played with pleasure as the latest in the series. Unfortunately, this does not apply to every computer player.

Battlefield V; Released on November 20, 2018 for Windows, PlayStation 4, and Xbox One platforms. Linux users who want to play the game by using a platform adaptation program provided access to the game. However, the players who applied this way suddenly found themselves permanently banned. 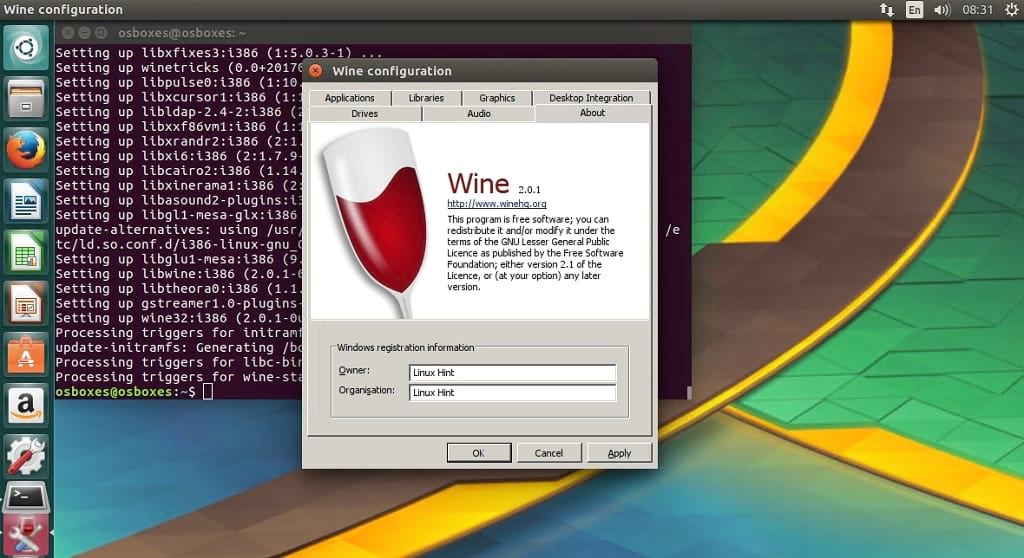 Wine is an open source application layer that allows Windows software to run on Linux (and Unix) operating systems. It is not a program that can be expected to run every Windows software. You can find out which software can run on Wine’s website.

Why are users blocked? 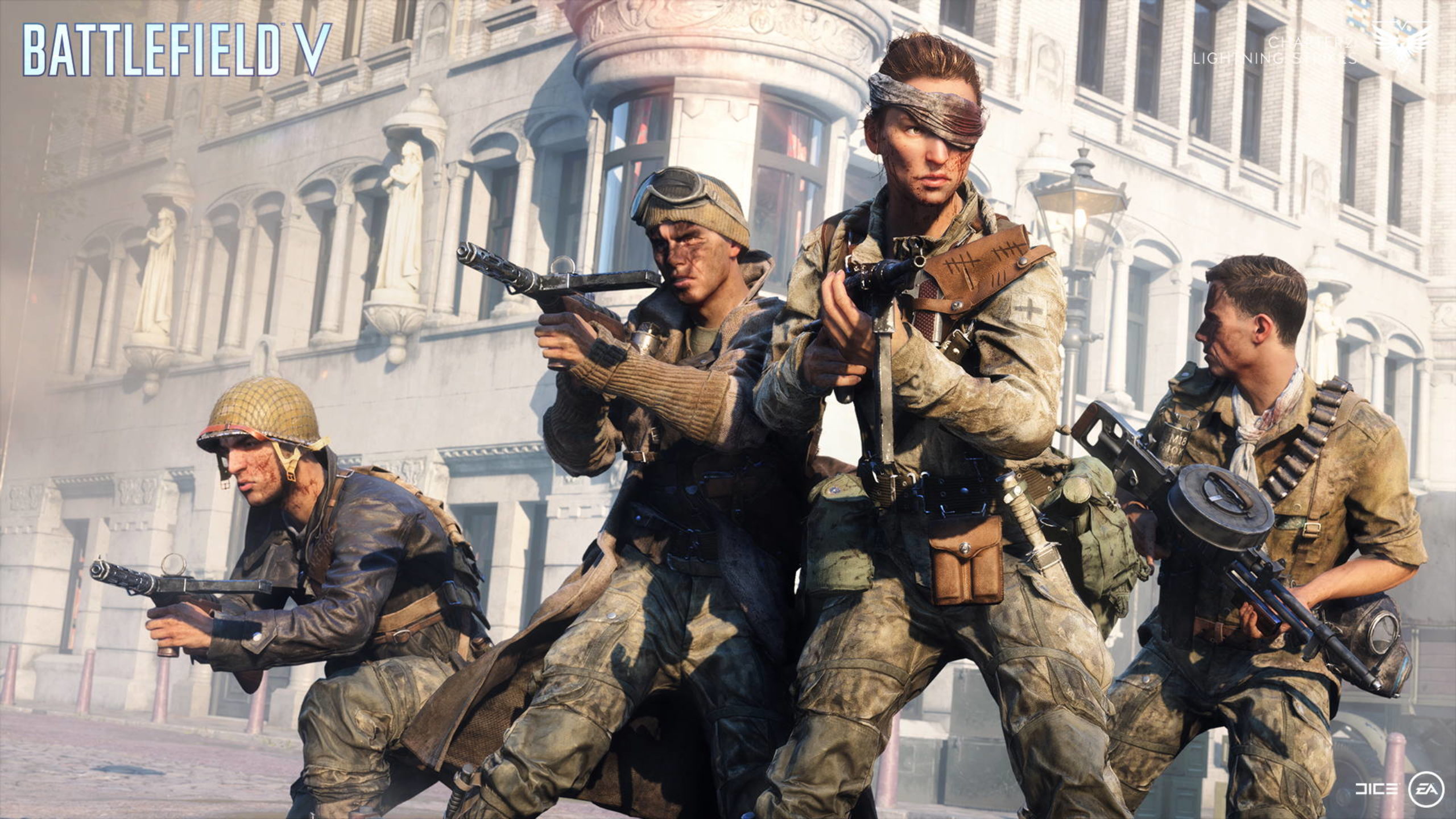 Although this problem is annoying for Linux users, it has not been warned before. The statement on the use of the files on the DXVK project’s own page clearly states that an intervention and abuse of Direct3D files in multi-player games can be perceived as cheating and therefore prevent players’ access to the games.

One of the Linux users who complained about the problem in the forums managed to reach Electronic Arts and got the following response from the company: “Hello. Thank you for contacting us about the sanctions imposed on your account. Your action has led to violations such as phishing, hacking, exploiting frauds and distributing fraudulent software. After reviewing your account, we’ve decided that the sanction we’ve applied is appropriate and we won’t remove it. Thank you.”

As can be seen from this answer, Electronic Arts will not back down on its decisions. This will continue to disappoint the Battlefield-sever Linux players.