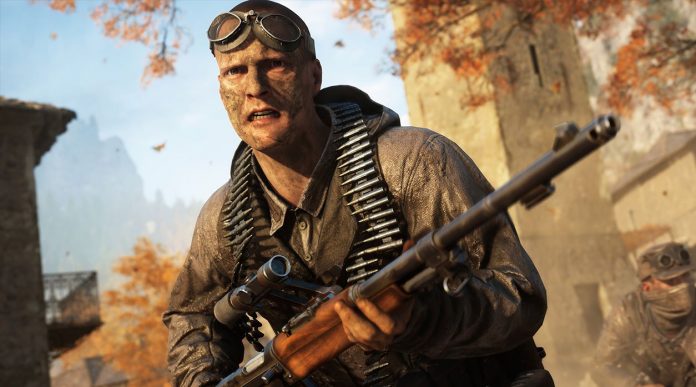 Electronic Arts announced that the new Need for Speed ​​game, which is expected to be released this year, has been delayed for at least 1 year. According to the statement, the developer company Criterion Games will support the development of Battlefield 6.

California-based video game company Electronic Arts (EA) announced that it has delayed the release date of the new Need for Speed ​​game by one year. According to the announcement, Criterion Games, the studio behind Need for Speed, will support EA DICE in the development of Battlefield 6, which will be released for next-generation consoles and PC this fall.

EA’s Laura Miele told Polygon, “[Battlefield] is in great shape and the team is working incredibly hard. Last year they had a hard time and yes, we are working from home. Making games from home is difficult and the team [EA DICE] is a bit tired.” used. Miele added that Battlefield 6 has incredible potential.

Criterion Games will support the development of Battlefield 6:

EA recently announced that the development of the new Need for Speed ​​game was taken from Ghost Games studio and transferred back to Criterion Games. Miele also mentioned this issue in the interview, and said that EA’s acquisition of Codemasters contributed to the reinstatement of Criterion Games.

Criterion Games had previously supported DICE in the development of Battlefield games. Stating that the working conditions in the pandemic had a negative impact on DICE, Miele said support from another experienced studio will help Battlefield 6 come out on the target date.

Not much is known about the game yet when it comes to the new Battlefield game. However, according to the rumors that have emerged recently, with Battlefield 6, the series will finally return to modern times. The game is expected to be released for PC, PlayStation 5 and Xbox Series X next fall.

See Also
Battlefield 6 can be a soft reboot for current

Abzu, Enter the Gungeon available free for PS4 and PS5