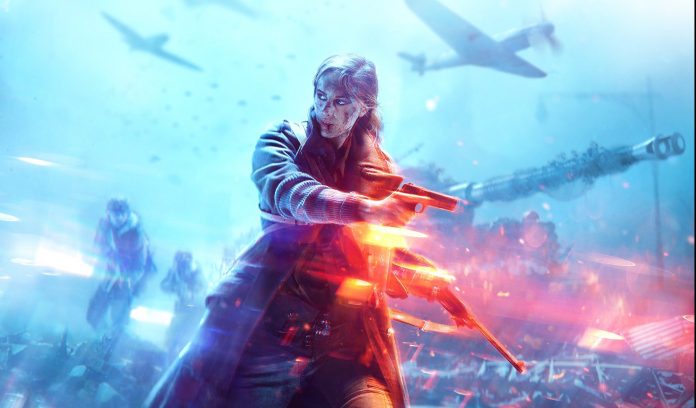 The name of the new Battlefield game has not been announced yet. However, EA’s studio chief, Laura Miele, announced that the announcement on this issue will be made in the autumn. EA, which recently acquired Codemasters, will add a racing game to its portfolio with the new Formula 1 game this year.

Applying the remote working model due to COVID-19 makes this decision understandable. Criterion previously worked with DICE for the Star Wars Battlefront series and Battlefield 5.

Since the last three Need for Speed ​​games prepared by Ghost Games did not receive positive feedback, the new game was delivered to Criterion Games by EA. The studio, which has also prepared a remastered version of Need for Speed: Hot Pursuit, will return to the preparations for Need for Speed ​​after completing its Battlefield work.

EA has yet to reveal any other details about the new Battlefield game. However, Laura Miele underlined that the company directs all its resources to the game.

Magic Legends has already started its open beta on PC