Home Entertainment EA Play Offer: Get The First Month For Only 1 Euro On... 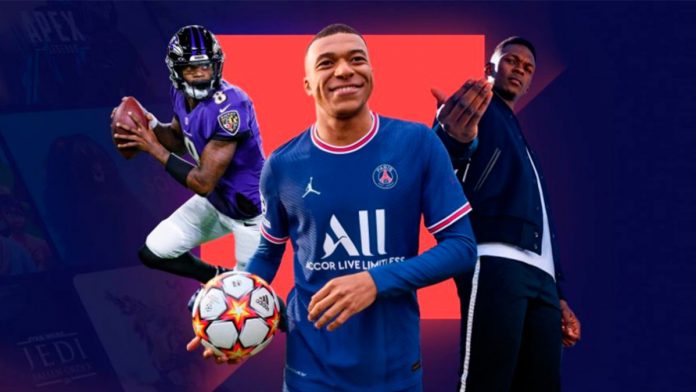 EA Play: Electronic Arts announces a new promotion for its video game on demand service for new users of PS4, PS5, Xbox One and Xbox Series. EA Play, Electronic Arts’ on-demand video game service, is on sale for a limited time. So much so, that new users of the service can hire the first month for just 1 euro on both PlayStation and Xbox consoles. This has been confirmed by EA through its official channels, announcing a 75% discount on the subscription of the first month, remaining at 0.99 euros, yes, only until next September 30, 2021; From this moment on, the subscription will return to its usual 3.99 euros per month.

Thus, all those users of PlayStation 4, PlayStation 5, Xbox One and Xbox Series X | S consoles who are not currently members of EA Play, can already subscribe the first month for only 0.99 euros instead of 3, 99 euros. Of course, if after the first month the subscription is maintained, the second month will already cost the usual 3.99 euros, as long as the automatic renewal of the service is not canceled.

This is a unique opportunity to test FIFA 22 for 10 hours starting next September 22, an exclusive benefit of subscribers to the Electronic Arts service. In this way, all those who want to try the new installment of today’s most popular soccer simulator will be able to do so in the most economical way possible, before deciding whether or not to buy the full version.

The same goes for NHL 22, the new installment of the ice hockey game, which will be available for testing starting October 7, only for EA Play members. As we already know, EA Play presents an extensive catalog of Electronic Arts video games with powerful franchises such as FIFA, Battlefield, Need for Speed, Star Wars, Mass Effect and many more.

PUBG 2 is coming? The first details are here!