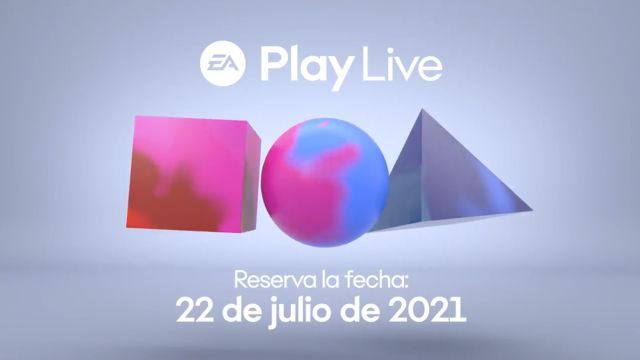 EA Play Live 2021: The Electronic Arts alternative to E3 2021 already has a name and a release date. The company will show its upcoming releases in detail. Electronic Arts has announced that it will hold the conference called EA Play Live 2021 during the afternoon of July 22. The North American company, which presented last year’s fiscal results to its investors on Tuesday, will show the new Battlefield in style, the announcement of which will take place in June, as well as other titles that will boost its catalog.

EA will not be going to E3 2021, however, which will be held from June 12-15. The giant led by Andrew Wilson will wait more than a month to break down to millions of people a catalog supported by intellectual properties that are allowing the company to close each year with turnover records.

What can we expect from EA Play Live 2021

Although specific names have not transpired in the announcement, made through the social network Twitter, thanks to the presentation of results and the question and answer session given by their chiefs of operations, we can glimpse what to expect from EA for the 2021 season -22.

On the one hand, the new installments of EA Sports FIFA, NHL and Madden, which we understand under the tentative – and presumably – name of FIFA 22, NHL 22 and Madden NFL 22. We know that they also have a new EA Sports PGA Tour underway. and the new installment of Formula 1 from Codemasters, a study acquired this year, which will maintain the license for the next few years. Weeks ago we had the first teaser for F1 2021.