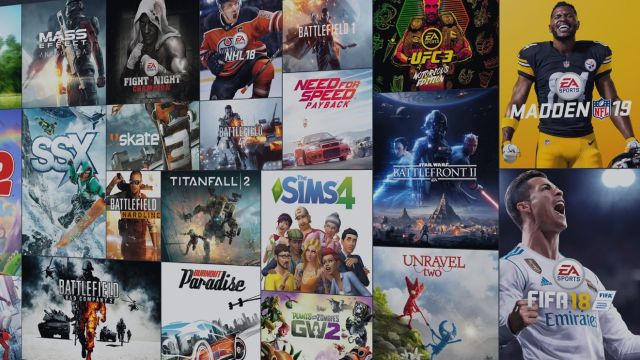 The intention is that players can access the titles practically immediately, although at the moment it is only a patent.

Electronic Arts has registered a patent in the United States that, if it becomes a reality, will provide the possibility of starting video games instantly. This has been discovered by GameRant, which reveals that the patent was approved on February 16, 2021. Using streaming technology, they want access to games to be faster than ever, although it should be noted that this type of patent does not have to come true.

The technology would work in the following way: if a user tries to access a game before having even installed it, the request for him will be received by an online server. Instantly, the server will stream the game to the player’s own device. If the servers determine that the resources available on the local device are sufficient to allow the user to simultaneously download the product, the download will begin. Once the download is complete, the title in question will skip streaming and will run directly from the player’s machine.

EA and many other companies regularly register patents, which does not mean that they will apply them later. In the case of the North American company, and like other large publishers, it has opted for services. Thus, EA Play not only works through its platform, but has also expanded to Steam and the Xbox One, Xbox Series X, Xbox Series S and PS5 consoles.

Among the latest news related to Electronic Arts is the recent acquisition of Codemasters, the studio specializing in driving games known for sagas such as Dirt, Grid or the official Formula 1 games. As recognized by EA, for now it will operate as an independent group , although its owner will support them with the aim that they grow in the coming years. They believe that they will strengthen the company’s offer in this genre.