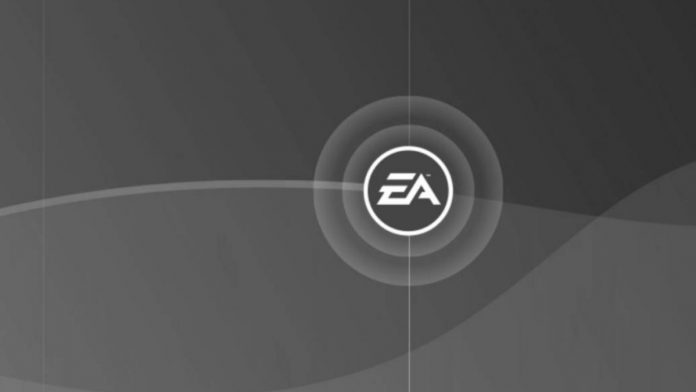 EA: Captained by Kevin Stephens, formerly of Monolith Productions, the company will reveal its plans this fall. The study has no name yet.Electronic Arts has announced the creation of a new video game studio in Seattle, Washington, United States, led by Kevin Stephens, former vice president of Monolith Productions. As yet unnamed, the team will be tasked with developing an open-world action-adventure title.

The name of the team, its size within EA and whether they will be in charge of working on a new intellectual property or an existing one within the scope of the company is currently unknown. According to the information, advanced by GamesIndustry, we will be able to know more about the title starting this fall.

The game will seek to satisfy the public who enjoyed Star Wars Jedi: Fallen Order

Kevin Stephens is an industry veteran. After working in the Warner Bros.-owned studio, he has years of supervision on works such as Middle-earth: Shadow of Mordor and Middle-earth: Shadow of War. His arrival at Electronic Arts excites both parties, as he returns to work with Samantha Ryan, with whom he has joined forces in the past at Monolith Productions. “Kevin’s union with Samantha and the talented teams at Electronic Arts adds even more depth to our creative collective,” said EA Director of Studies Laura Miele.

“The role of action and adventure is a really important genre in our industry, and for us at EA,” Ryan tells GamesIndustry. “The players and fans of this type of game are very passionate and it is also one of my favorite genres. We’ve also recently had success with Star Wars Jedi: Fallen Order, and we’d love to entertain more fans with similar interests. ”

We know that Respawn Entertainment is working on a new Star Wars project, presumably a sequel to the aforementioned title, and a new IP.

Electronic Arts will celebrate the so-called EA Play Live 2021 this July. It is to be hoped that it will be in that framework when we learn about some of the future plans of the company. Not so what this new study has in hand, since we are summoned to next fall to clear up doubts.

Lost Ark: Which Class To Choose To Create A Character And...

Xbox Game Pass Subscribers Should Play Carrion while They Still Can