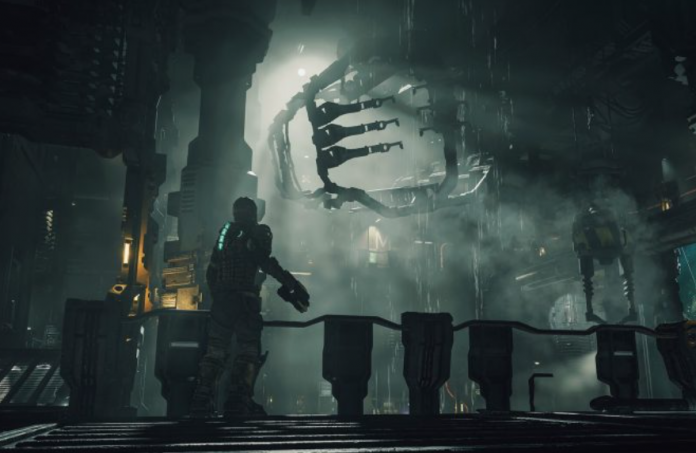 Philippe Ducharme, senior producer at EA Motive, shared that, in his opinion, “many people” missed the game in Dead Space, claiming that at that time the market for survival horror was smaller.

During a conversation with NME, Ducharme said that part of the reason the game needs to be remade comes down to “the success of the original game itself.”

“I think every game has… it depends on the success of the initial game itself. I think for us, when we look at Dead Space, Dead Space 1 was a success for [the time], acclaimed by critics and fans, but then the number of players for survival horror wasn’t really that big, it wasn’t like the big sellers,” explained Ducharme.

“I think the market has evolved and grown and a lot of people have really missed out on a game like Dead Space, so we want these players to have the opportunity to play the final, updated version of Dead Space and for the returning players, those who played it, to have something worthwhile for them.” “.

In addition, Ducharme also suggested that the 2008 release of Dead Space needed some graphical improvements. “We often come across what people say: “Then the game [looked] good, why redo it?” And they launch it and start playing, and they’re like… “Okay, now I get it!”

However, Ducharme acknowledged that it can be difficult to return to a game that remains popular with existing fans. About how Motive solves this problem, the senior producer said that the team’s philosophy is to try not to “offend existing fans.”

Words of 5 letters, starting with KX