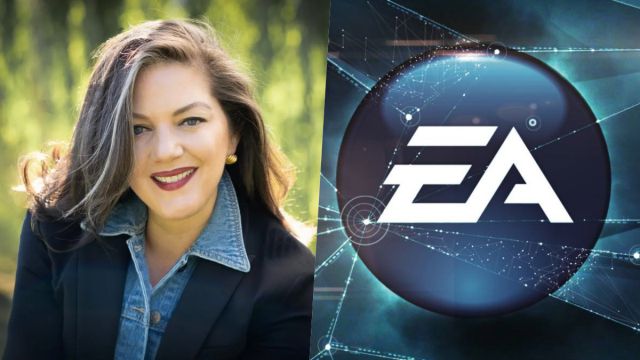 EA: Laura Miele rails against leaders who fail to manage bullying within their companies. In a time marked by the case of Activision Blizzard, the Call of Duty: Warzone and Diablo IV company denounced by the State of California, workplace and sexual harassment is very present on a daily basis. Ubisoft has also been involved in a similar situation, like other companies in the sector. In this context, IGN has collected some statements by Laura Miele, COO of Electronic Arts, who during a speech delivered last Wednesday she charged against the leaders who allow the expansion of toxic cultures. According to her words, managers who do not know how to manage these situations should leave their posts.

“Let’s face it, there have been some harsh headlines,” Miele said at her appearance. “The stories about neglect and denunciations, all of them stemming from leaders who failed to uphold the expected standards.” According to the Electronic Arts executive, all those “leaders who do not meet the basic standards have to leave.”

Ella y ella adds: “Women have been harassed, marginalized and constrained in their careers. They have been paid less, much less. These are real stories, real human beings, and this is happening at companies in our industry.”

The uncertain future of the head of Activision

Bobby Kotick, CEO of Activision Blizzard, has been in the eye of the storm for a few months. Although Miele has not pointed it out directly, it is the most mediatic case today. The Wall Street Journal, one of the newspapers that shed light on the situation within the North American company, pointed out that Kotick himself was aware of what was happening within Activision Blizzard.

The American giant will be acquired by Microsoft after antitrust agencies approve the operation. They will pay close to $70 billion, but the key question is this: Will Bobby Kotick continue in his role? Nothing has been officially confirmed in this regard, although some media have published that he will leave the company when the acquisition is completed in 2023.