Home Entertainment EA is looking for ways to play games without waiting for their... 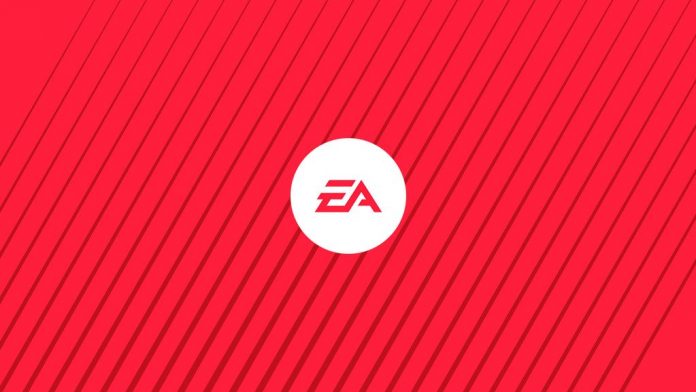 EA welcomes us with an interesting patent. The company is trying to get players to play games without waiting for the end of download times.

Is EA getting into cloud game streaming?

The increasing occupation of storage spaces in the game world is undoubtedly one of the biggest problems. Especially in these days when digital games are taking over the market, players cannot play the productions they buy, unfortunately. Producers and distributors started to take steps against this annoying situation unless there is a very good internet. Finally, EA received a new patent on the subject. The company plans to play the game over the cloud so that the players do not wait.

Introducing the system as a “dynamic video game client” , the company allows players to play the game during the download period. In addition, after the download is completed, the recording file in the cloud is saved to the local PC . In this way, EA aims that the enthusiasm of its players will not be lost during the download process. Although the project looks good for now, certain problems may arise in the future. Because there is a high probability that a strong internet is needed for both cloud playing and downloading. In addition, it is not clear when the technology will be adapted to reality. Let’s see if the company will be able to save the players with its new technology.

Netflix Games Are Available All Over The World!