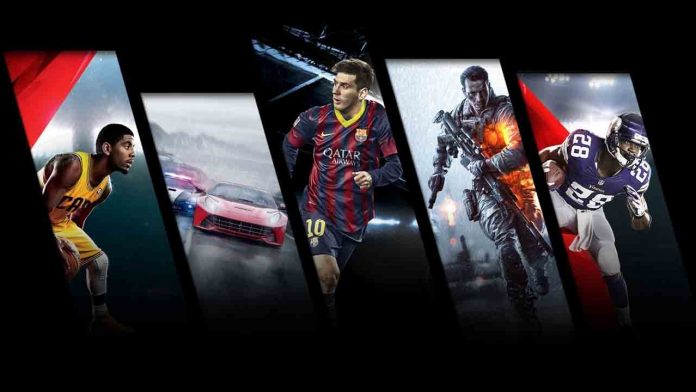 EA Game: Microsoft has expanded the scope of FPS Boost support for the Xbox Series X and Xbox Series S. Adding FPS Boost support for Electronic Arts’s 13 Games, the company now offers 120 FPS gaming experience in 12 of these games. The games will be available to Xbox Game Pass Ultimate subscribers through EA Play.
US-based technology giant Microsoft has mentioned a feature called “FPS Boost” for the new generation game consoles named Xbox Series X and Xbox Series S, which it announced last year. This feature allowed supporting games to support refresh rate up to 120 Hz, promising players a smooth, fluid experience. However, when the consoles were just announced, there were very few games that supported the FPS Boost feature.

Explaining that FPS Boost support was added to some games, Microsoft announced in the details of the statement which games received FPS Boost support. If you enjoy the games developed by Electronic Arts, we can say that you are on your lucky day today.

According to the statements made by Microsoft, 12 popular games of Electronic Arts have received 120 Hz FPS Boost support. These games are as follows; 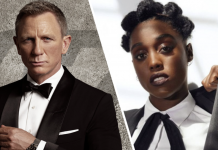 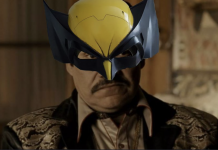 WhatsApp does not alert if sound is heard in conversations

Call of Duty: Vanguard Will Take Us To World War II