Home Tech EA Fined The Name Who Made Racist Statements! 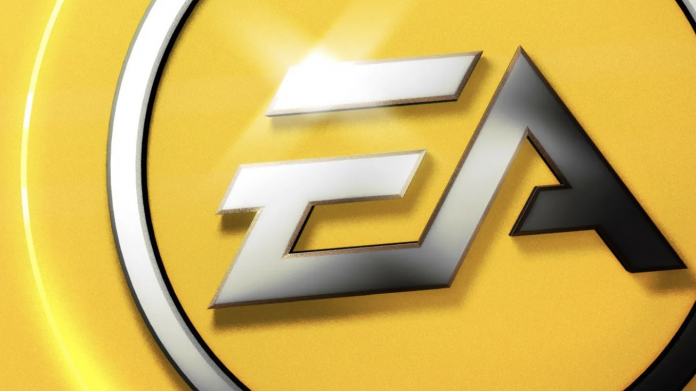 EA deleted the name that appeared to be making racist statements from its game. The studio fined American football coach Jon Gruden.

EA Sports takes new steps against racism and hate speech. American football coach Jon Gruden, whose e-mails were leaked in the past days and whose rhetoric was much discussed there, managed to enter the company’s radar. Gruden, who had to resign from the team he worked for, will no longer take part in the games.

EA Sports has announced that the coach will be permanently removed from Madden NFL 22 as soon as possible. In addition, the studio that made the announcement did not hesitate to emphasize the importance of equality and inclusiveness.

Making the announcement on Twitter, the studio announced that they will release an update on the subject next week. Stating that they are in favor of equality, EA Sports talked about the following in its sharing:

As Electronic Arts, we are committed to protecting the culture of equality. Due to Jon Gruden’s resignation and some events, we will remove him from the game. Next week’s update will replace Gruden with a character with a standard modelling.

Jon Gruden, who appeared to have made sexist and racist statements in some of his emails in 2011, resigned from the Las Vegas Raiders, the team he coached. However, the coach, who became the number one topic of discussion, announced that he made such a decision to pave the way for the team. In addition, Gruden stated that he apologized to the people involved for his past style. However, after the leaked e-mails, it was recorded as a fact that the reaction to him grew like an avalanche.

However, Gruden, who was also deleted from the game by EA, did not make a statement on the subject. In addition, while the step taken by the company is welcomed by some fans, there is also a segment that wants more serious moves. Because DeSean Jackson, who was involved in a similar scandal, is still in the game. Let’s see if the studio will increase the number of such breakthroughs in the future. We’ll wait and see. 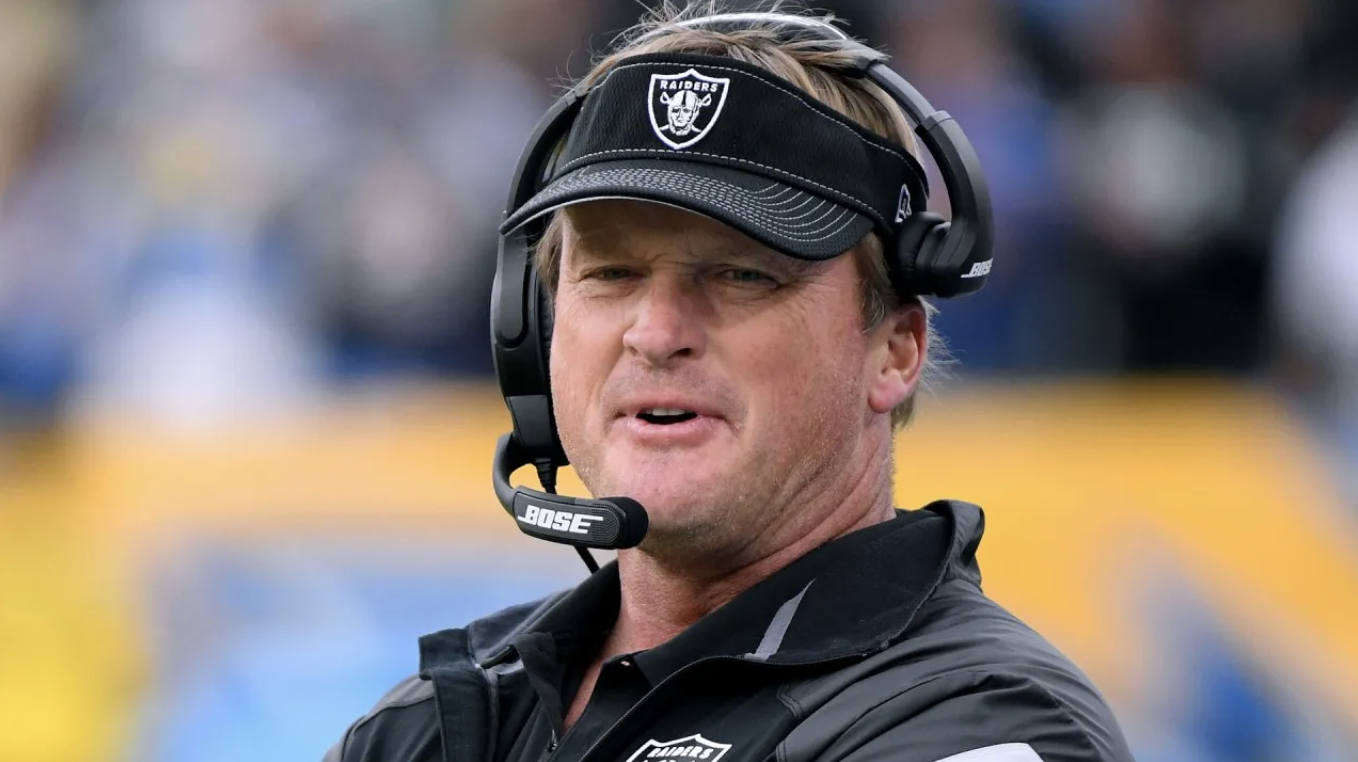 So, what do you think about hate speech in the gaming and sports world? Also, is EA Sports justified in removing coach Jon Gruden from the game? Do not forget to tell us about your opinions and theories on the subject.

The ten best TVs to give this Christmas