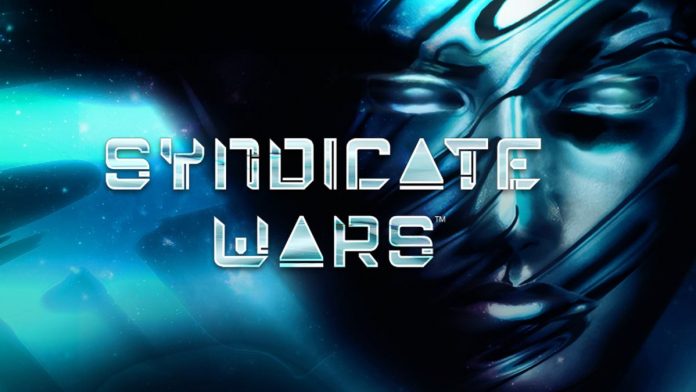 EA: The North American company affirms that before making the decision they analyze the impact it will have on the players, but they recognize the error. The Internet is what it has, it is capable of expanding the voices to reach a wider number of people. This is how Electronic Arts’ decision to remove classic titles such as Ultima Underworld, Ultima Underworld 2, Syndicate Plus or Syndicate Wars from the GOG store, automatically triggered a negative reaction among community members. Now that all these video games have returned, Chris Bruzzo from the company has explained the reasons and admitted mistakes.

He has done it in an interview with GamesIndustry.biz, in which he has pointed out that they tend to put themselves in the shoes of the players before approving any decision in that direction. “When we make decisions that affect players, we analyze the potential impacts and whether or not it serves the interests of the users,” he explained. “When we discontinued Syndicate and Ultima Underworld we skipped that step, so we didn’t fully consider the player’s perspective.”

Syndicate Plus and Syndicate Wars, free for a limited time on GOG

As he comments, from the level of interest shown by the community, “it is clear that people still want them to be available, so we have done two things: the first has been to make sure that from now on we have a process that takes into account consideration of the players’ perspective; the second is to re-launch titles and make them available to as many people as possible, with a promotion that lasts for a month ”.

In fact, those who do not have Syndicate Plus and Syndicate Wars in their library of GOG games now have the opportunity to get both completely free and permanent. Of course, as is usual in this type of promotions, it will be active for a limited time (until September 3), so better hurry up and get them as soon as possible.

Grey’s Anatomy Season 11: See what Euphoria’s Cassie looked like in...