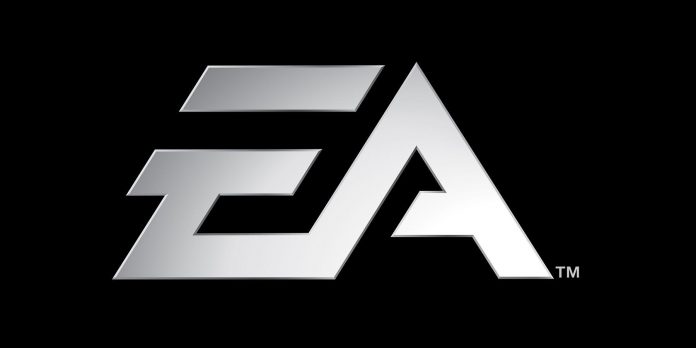 There is a general perception in the gaming community that EA doesn’t really care about its single-player releases. For example, some of its recent games, such as Battlefield 2042, were launched without a single-player campaign, which seems to support the theory that EA believes multiplayer is the way forward. However, it appears that the publisher may have abandoned its stance on single-player games after a recent statement made during the company’s first-quarter earnings report.

Answering a question about how single-player games currently fit into EA’s portfolio, CEO Andrew Wilson spoke about the motives that encourage players to choose video games. “[The players] have these basic motivations,” Wilson began. “Inspiration, escape, social connection, competition, self-improvement, creativity… And storytelling is really important for realizing some of these motivations.” From Wilson’s comments, it is quite clear that EA recognizes the success of its recent efforts in the single-player game. Games such as Star Wars Jedi: Fallen Order, for example, have managed to achieve great success for EA: at the time of writing, the game has sold more than 10 million units.

Andrew Wilson went on to say that EA is considering two points regarding its portfolio. “First of all, how can we tell incredible stories? And secondly, how can we create huge online communities?” He then goes on to say that the amount of time spent on the EA network and in games is vital to fulfilling these two conditions, ultimately confirming that single-player games are a “really, really important part” of the EA portfolio. Looking at some upcoming releases for EA, it seems that Wilson’s opinion is correct, as the publisher is currently working on three major single-player games, including the sequel to Star Wars Jedi: Fallen Order, the remake of Dead Space and Dragon Age: Dreadwolf. .

Even though all of these games are in development, it doesn’t look like EA has completely abandoned multiplayer games and games with live services. EA CFO Chris Su, following Wilson’s statement, said that online gaming accounts for 70% of EA’s total business. Suh also confirmed that the company will continue to invest in online services projects, which is not necessarily a surprise, given that most of the gaming industry believes that online services are the future.

While EA may not be fully focused on single-player projects in its portfolio, Andrew Wilson’s statement certainly stands in stark contrast to a tweet made by the publisher earlier this year. Trying to become part of a viral meme, EA published a post about gamers playing single-player games, which was interpreted as disparaging, and the company received a lot of negative reaction from fans and developers of single-player games.

Can the return of Brian Danielson attract the attention of AEW...