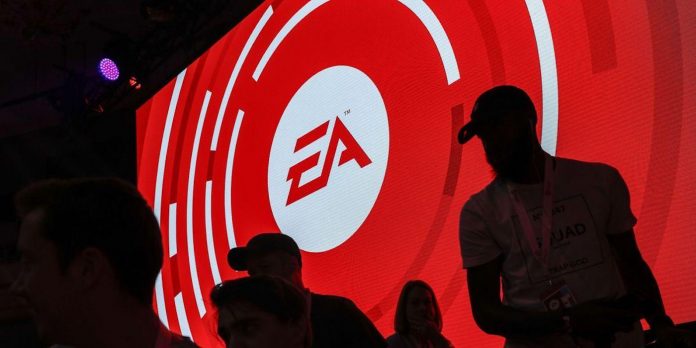 Electronic Arts is one of the largest publishers in the industry, and in recent years, the company’s games have focused on multiplayer content. Many of the company’s sports games, such as NHL 22, NBA 22 and Madden NFL 22, have single-player modes, but much more emphasis is placed on online multiplayer for competitive matches or team management. Last year, Electronic Arts released It Takes Two, a co-op action game without the possibility of a single-player game, and Battlefield 2042 is also multiplayer, without the typical single-player story campaign for the series.

Also, if you break down the game scores to a 10-point scale, most @ea games get a solid 6 or 7. Not because the developers are bad, but because ea corporation forces them to release games in a hurry. EA’s corporate leadership wouldn’t know what “10” looks like from a video game perspective.

Respected game developer Joseph Fares seems to agree with Electronic Arts, recently stating that single-player games are too long and as a result are often repeated. The first project of the filmmaker and game designer was Brothers: A Tale of Two Sons, an innovative adventure game in which players control two brothers using one joystick for each. The rates are based on this concept in the game A Way Out, which lacks a single player mode and must be played by two players in a split-screen co-op. His newest game, It Takes Two, follows the same format, and Electronic Arts coincidentally published an adventure game for only a few players.

Electronic Arts has tried to make fun of single-player games, but the cohesive narrative-based genre still has countless fans. Both players and developers have come out in support of single-player games, proving that multiplayer games do not yet completely dominate the industry. Perhaps the negative reaction on social media and the embarrassing ratio of likes in a Twitter post compared to responses taught Electronic Arts something about what gamers want to play.