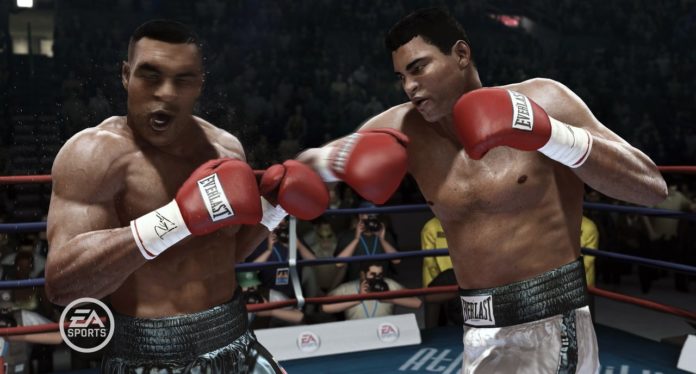 According to the world-famous sports and boxing organizer Eddie Hearn, Electronic Arts may have started work on a new Fight Night game. If the claims are true, the new game will come for the next generation game consoles that will be introduced in the coming days.

It’s been a long time since I haven’t seen a new game from the Fight Night series, one of Electronic Arts’ favorite game series. After years, we were going to say, “EA has forgotten the game.” There was a new development about the game. According to the world-renowned sports and boxing organizer Eddie Hearn, the game company may have rolled up for a new game right now.

Eddie Hearn may be known for boxing making his first billion dollar deal, but it seems to have solid connections in EA too. Hearn stated that he told EA to bring the Fight Night series back because every time he tweeted, people went crazy. The famous name also emphasized that fans asked him a lot of questions about a new Fight Night game, and the players were quite eager for the new game.

EA may release a new Fight Night game:
When Hearn asked the publisher if they were planning to revive the series, he said he got an answer from EA saying “We are interested.” At this point, it is not certain whether the series will continue or not, but as Hearn said, the game series is very popular and deserves another chance from EA.

Normally, when a company relinquishes a series of games, this is probably because the game is bad, but this was not the case for Fight Night Champion, released in 2011, and the game was very popular. At this point, the main reason for the continuation of the series may be insufficient sales because the game could only sell 2 million copies.

However, today’s game world has reached a completely different point compared to 9 years ago. Moreover, since the past 9 years, boxing has gained popularity both after the struggle between Conor McGregor and Floyd Mayweather and after the tragic death of boxing legend Muhammed Ali. So we can say that making a new Fight Night game makes quite sense for EA.