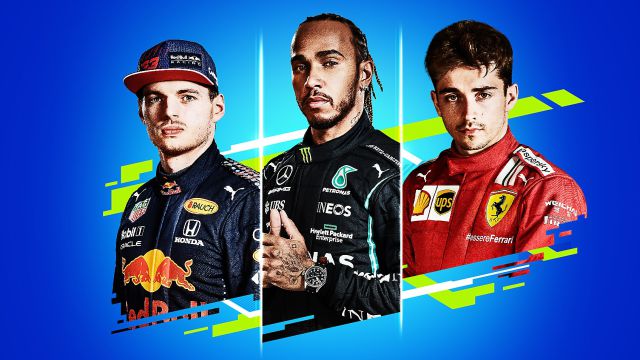 F1: Electronic Arts will follow the FIA’s plan regarding the changes produced in the Formula 1 World Championship due to the conflict between Russia and Ukraine. The war caused by the Russian invasion of Ukraine continues to affect all sectors, and video games is no exception. One of the companies that is taking the most measures is Electronic Arts, suspending the sales of its games in Russia, a measure that could be reached by other more severe ones, which could affect the next installment of the Formula 1 World Cup, F1 2022, in charge from Codemasters.

At the moment, the Canadian company has already removed from FIFA 22 both the Russian national team and the teams from the Eastern European country. This week we were able to learn about this decision regarding the football simulator. “We will keep our communities informed of any actions we take, and we thank players for their patience,” they said from EA. In this way, they remain “in solidarity with the Ukrainian people, and like so many voices around the world of football, we call for peace and an end to the invasion of Ukraine.”

This measure has reached NHL 22, having also eliminated the selection not only of Russia, but also of Belarus, as well as the teams participating in the IIHF competitions. But this is not the case, since as we said, Formula 1 will also be affected.

Although for now there is no official announcement from EA, it is expected that the changes in the official competition calendar will have consequences in F1 2022. What is official is that the FIA ​​has terminated the contract with the Grand Prix of Russia, which this year was going to be held in Saint Petersburg instead of Sochi, so it is expected that this will be the first change that we see reflected in the video game, but probably not the only one.

“We have not yet announced any news regarding F1 2022. We are in talks with the Formula 1 organization about the calendar for next season, and we will align ourselves with those plans,” they said from EA. But while the FIA ​​has not yet vetoed the Russian drivers, the British Grand Prix, held at Silverstone, has done the same with Nikita Mazepin, while the Haas team is considering what to do with the sponsorship of Uralkali, a Russian company of fertilizers, with which it is to be hoped that more actions of this type will arrive in the future.