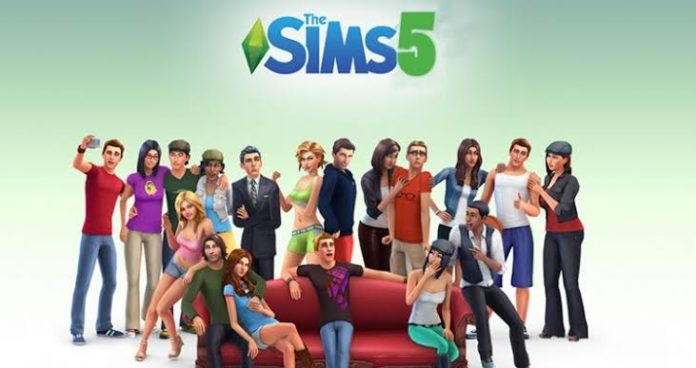 The Sims series, developed by Maxis, is one of the most successful video game series of all time, according to many. It was wondering when the new game of the series, which was the last game with the 4th game, will be released. EA CEO Andrew Wilson officially announced that the Sims 5 is on the way today.

Wilson; He stated that while the game characters were improved and new characters were more fun and realistic, the new game would come soon. The news doesn’t stop there. Wilson has another piece of news that will excite players.

Informing the players that they want to gain good experiences on these platforms and that the game is still in development, Wilson did not give a clear date to the question of when the game will be released.

Players will be able to include themselves in the game:
Another feature expected in Sims 5 is that the game is online and players can incorporate their own characters into the game. Wilson notes that they want the players to have a nice and fun time in the Sims universe with their friends. After all these innovations, the excited waiting of Sims fans seems to continue.

Since we are at the beginning of the year, there is no definite information about when the game will come out, but we can say that the development of the game continues rapidly. It is unknown when the launch date will be announced, but it is estimated that the game will be released in 2020. In short, players may end up waiting for Sims 5 this year.

PS5: a picture of the console leaked!