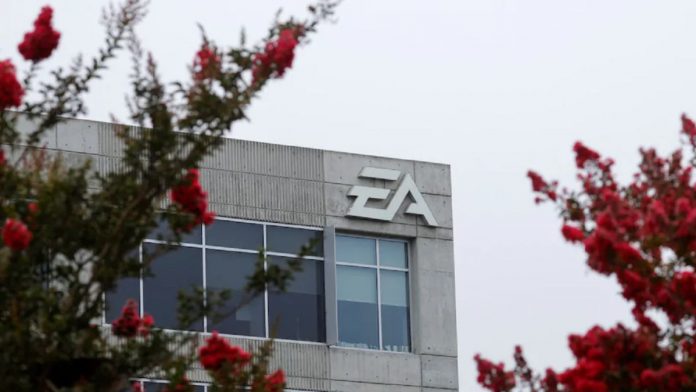 Electronic Arts formalizes the purchase of Glu Mobile for 2.1 billion dollars. New movement to expand to the video game on mobile devices.

Electronic Arts closes the purchase of Glu Mobile, a studio dedicated to mobile projects, for a sum of 2,100 million. “Our acquisition will allow us to combine highly attractive equipment and products to create leading mobile games with proven expertise across rapidly expanding genres,” said Andrew Wilson, CEO of EA.

Glu Mobile’s trajectory includes works such as Kim Kardashian: Hollywood, Diner Dash, MLB Tap Sports Baseball and Disney Sorcerer’s Arena, among others. In a press release, Electronic Arts assures that its sports IP and its distribution capacity will “combine well” with the studio’s experience when it comes to making sports and casual games.

The expansion of the Redwood giant in the world of video games on smartphones does not take us by surprise. At the beginning of February they claimed that they were working on “six experiences” focused on soccer from a mobile device. “From authentic simulation to unique arcade formats that offer new ways to play,” explained DJ Jackson, VP of EA Sports.

Codemasters, another of the confirmed purchases of Electronic Arts
The beginning of 2021 has left us another of the outstanding news of the video game industry. Codemasters will become part of the American production company during this first half of the year. The stipulated price is 1,200 million dollars. After giving the green light at the shareholders’ meeting, the parents of Dirt and Grid will work under a new seal.

In this way, Electronic Arts takes over the company that has the rights to exploit the licenses of Formula 1 and the FIA ​​World Rally Championship, the latter from 2023 to 2027. Andrew Wilson himself shared his intention to launch at least one driving game per year. We will see what those plans are as the months go by.

PS5 Launches in China and Units Sell Out in Pre-Order