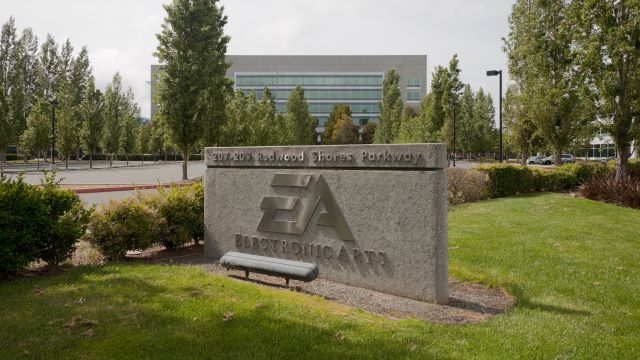 EA: An executive of the North American giant assures that they have taken measures and that they have also laid off employees throughout these years. The case of Activision Blizzard joins that of other major publishers such as Ubisoft and Riot Games. The American company has been denounced by the State of California for alleged cases of workplace and sexual harassment. In an interview with GamesIndustry.biz, Electronic Arts President of Positive Gaming and Marketing Chris Bruzzo said that his company is not in that situation, but that toxic environments are unavoidable in large companies. Even so, he assures that it is necessary to act to stop this type of behavior.

“We are a community of more than 10,000 employees,” explained Bruzzo. “We will have problems? Are there going to be situations where some bad people or toxic environments exist within Electronic Arts’ work culture? Of course. Once it reaches that level, at that size, you can hardly avoid it, “he says.

He adds that as in the case of toxic players, you must have “a team to investigate complaints and take action. So yes, we have taken some significant actions and have laid off employees in recent years. ” According to Bruzzo’s statements, EA employees take regular surveys and courses so that they are clear about the code of conduct within the company. They also have an internal platform and an external line for workers who wish to hear advice outside of Electronic Arts itself.