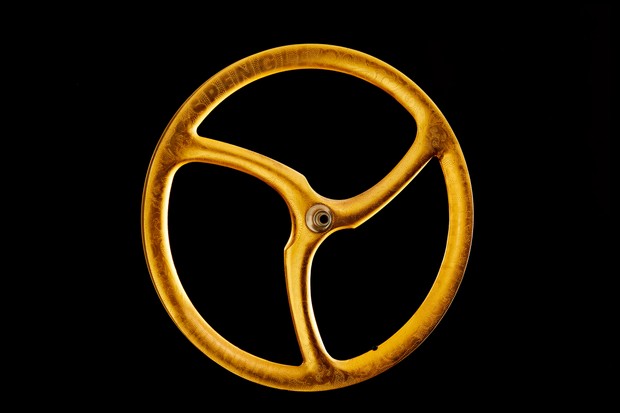 Professional FIFA player and YouTuber Kurt ‘Kurt0411’ Fenech was banned by Electronic Arts for threatening other players in the community during live broadcasts and social media posts. Kurt0411 said goodbye to all EA services, not just FIFA tournaments.

Popular FIFA player Kurt Fenech, or known as Kurt0411, has been experiencing problems for a long time between Electronic Arts. Fenech, who swore at the company during live broadcasts and on social media and threatened other players in the community, was banned from FIFA tournaments in November 2019. Soon after this decision, the social media accounts of the FIFA community administration were hacked by Fenech fans.

FIFA player who shared a video on the subject last year said, “Everyone who plays video games swore at their competitors. Especially in FIFA. The difference is that I have a live broadcast camera in front of me. Is this changing something? No. I don’t care. Why is it in front of me? I have to change what I say because it’s a camera? ” He stated that he did not regret what he actually did with his words.

Continuing to make videos that threaten other players in the community over time, Fenech was finally banned completely by Electronic Arts. The American video game giant’s official Twitter account said the player was banned not only from FIFA tournaments but from all EA games and services.

Electronic Arts sharing
Stating that Fenech has been posting cursing and threatening messages and videos about EA employees and players on social media for a long time, Electronic Arts said that these actions caused individual attacks and violated the terms of service. Emphasizing that the players must follow the rules for the community to be healthy and safe, the American company stated that it has zero tolerance for threats and harassing behaviors.

Making a statement on his personal Twitter account following the ban’s decision, Fenech claimed that the ban was not actually due to his behavior, but his dominance in the game. “At the end of the day, I didn’t say anything I shouldn’t have said. They did not want me to compete in their tournament because I would beat them. Now I am the second biggest publisher of their games and they are afraid that I will surpass their “golden children”, and Fenech claims that the subject is actually deeper than it seems. In short, Fenech seems to not be able to participate in any EA tournaments, including FIFA, unless he corrects his behavior.

The Reacting Move Before Bitcoin Cash Halving From Bitcoin.com!

A Matchmaking Application Leaked the Information of Millions of Users

Warner Bros. Changed the Name of Birds of Prey When It...

Disneyland will open on July 17 after four months closed by...

Tyler Winklevoss: While the Bitcoin (BTC) Value Is Increasing, The U.S....