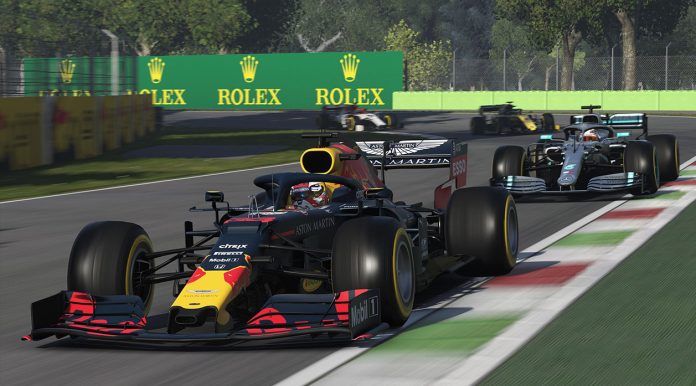 Electronic Arts (EA) announced that it has acquired the Codemasters studio that makes racing games. With this acquisition, EA acquired the rights to many games, including the F1 series, the pinnacle of motor sports.

EA officially becomes the official publisher of the F1 series

In the past weeks, gaming giant EA made a $ 1.2 billion bid for Codemasters, which was voted on and accepted by Codemasters’ shareholders. With the completion of the purchasing procedures, the development was announced on EA’s Twitter account. “We are excited to announce that Codemasters has joined the EA family in the 11-second announcement video. “Welcome to the home of racing games” expressions were used.

Sharing his views on the acquisition, Electronic Arts CEO Andrew Wilson said that it was excited to bring Codemasters and Electronic Arts together and they had a great opportunity to create innovative racing games.

With the agreement, in addition to Formula 1, series such as Dirt Rally, Grid, Project Cars have become a part of Electronic Arts. EA, which also owns Need For Speed ​​and Burnout series, has thus become a leading company in the racing games industry. In the negotiations to buy the company, giants such as 2K, Rockstar Games, Take-Two also offered their offers, but it was EA that met the finish line.

It is not possible to say that game lovers are very positive about purchasing. There is an opinion that EA, which causes a lot of trouble with the payment systems it brings, will completely destroy the gaming experience by activating additional payment systems in F1. In addition, it should be said that there are some people who find Codemasters to work under a big studio positive for the game.

On the other hand, the company is no stranger to F1 games. Because EA held the rights of the championship between 2000-2003 and had 6 different games.