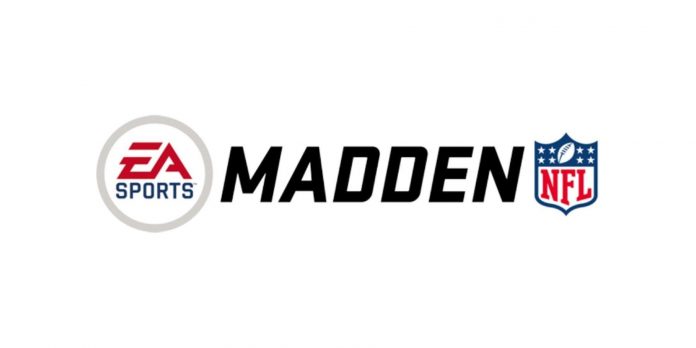 Back in 1988, EA released its first Madden football game called John Madden Football. As the years passed, this series became the dominant football video game in the medium. In early 2005, EA entered into an exclusive licensing agreement with the NFL, which is still in effect today. Now this relationship with Madden has even moved to the esports scene.

Since esports became popular, EA has plunged into it with its Madden games. The company’s biggest contribution to esports related to Madden is the Madden NFL Championship Series, also known as MCS. The series lasts for nine months throughout the year, hundreds of players from all over the world participate in it. The Ultimate Madden NFL Bowl 2020 was notable for featuring a player who won the championship without using a quarterback. Now it seems that the NFL and EA have reached an agreement that guarantees the continuation of the largest esports series Madden.

Earlier today, the NFL and EA announced that they have reached a multi-year agreement that guarantees the continuation of the Madden NFL Championship Series esports league. The ongoing partnership will allow MCS to match the real NFL football season. The Ultimate Madden NFL 23 Bowl esports Championship will also be held in the same week as Super Bowl 57. In addition, the final of the tournament includes a prize pool of $1 million in addition to another $700,000 that will be available during the season. It just so happens that this announcement appeared due to the fact that the release date of Madden 23 is fast approaching.

In the announcement, EA Esports vice president Brent Koning talked about MCS and how it allows anyone to become an NFL champion without getting up from the couch:

“Madden NFL esports continues to deepen the love of the game among fans, players and viewers. He teaches the audience how to improve in the game, and at the same time deepens the interaction with the most loyal fan base of Madden. Since the launch of MCS five years ago, he has helped showcase the game by elevating the best players in the world, giving every Madden NFL player the chance to transform from a couch to a champion.”

Ed Kiang, vice president of video games at the NFL, also expressed excitement about continuing the partnership and expanding the fandom off the field.:

“Expanding our partnership with EA is another way for the league to expand its fan base off the field and enhance the EA Sports Madden NFL Championship series by combining competitive Madden games with NFL moments.”

Over the years, criticism and fans of EA Madden games have been increasing and weakening. The PlayStation 5 version of Madden 22, for example, has 68 points on Metacritic and a user rating of 0.6/10 and has been plagued with technical issues. This includes one crash that led to a fun touchdown game. At the same time, the franchise continues to bring EA a steady income: more than 7 million copies of this part have been sold worldwide, and the franchise shows no signs of slowing down.

Earlier this year, EA officially unveiled the latest game of the Madden 23 football franchise. Shortly after, pre-order bonuses were announced, as well as changes being made to the Madden 23 franchise mode. It remains to be seen whether the upcoming game will be better received by fans or critics than its predecessor.

Half-Life fans are preparing to break the Steam record for the...