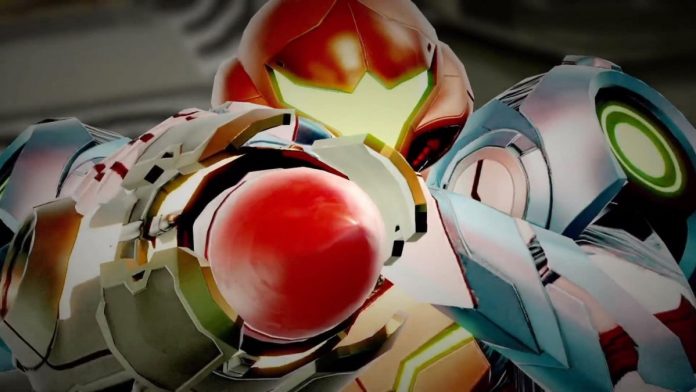 E3: The Nintendo Direct leaves the date for the long-awaited Shin Megami Tensei V, but chills the illusions of seeing games that have been announced for too long. Nintendo closed the digital E3 of 2021, and the idea is to do it in a big way. Between the historical sagas of the company, the important anniversaries of some of them and the names announced long ago, it was easy – as always – to let your imagination run wild. But as often happens, that leads to disappointment. And Nintendo fell far short of expectations, even moderate ones. That ending, showing few images from Breath of the Wild 2 almost by compromise, almost forced, speaks for itself. Not even the company believed in that closure.

The show started with Smash Bros and the new character. Neither Ryu, nor Rayman nor Crash: Kazuya from the Tekken saga. His movements were shown and we were summoned to another event. Well. Then the doubts began, teaching games that we already knew about from previous events (Guardians of the Galaxy, Life is Strange …) until two surprises arrived: Super Monkey Ball remaster and the new Mario Party. That’s when the direct’s temperature rose.

Luckily they told us they worked on Metroid Prime 4, because it seems forgotten; yes, there was nothing to show 4 years later

Nintendo admitted that it was still working on Metroid Prime 4, which it had nothing to teach about (the logo was shown for the first time in 2017), and immediately afterwards it showed an amazing Metroid Dread, in 2D and by the hand of our Mercury Steam. Very good feelings to continue with the rest, but it was an exception.

Games that we have already seen or know came out again, to leave hints of a new Wario Ware and, then, yes, gameplay and date for Shin Megami Tensei V. Also announced four years ago, this one is already here. And it is one of the greats, finally.

But little else. More games that we already knew, a return of Advance Wars that will be missing to see how it looks more calm and the Zelda moment. First, with clips of Skyward Sword that we already saw on social networks weeks ago. Then a Game and Watch to celebrate the 35th anniversary. Just as it sounds. You have Ocarina of Time, Majora’s Mask, Wind Waker, Twilight Princess, endless portable games of the saga and the tribute is a Game and Watch. And then an ending that seemed almost a compromise: a few bars of Breath of the Wild 2, dated 2022, and it’s over. Is this the way to celebrate the anniversary of one of your two most important sagas?

The good news is that there are a number of games for Nintendo Switch for 2021 of the most varied. The bad news is that more is owed and can be demanded of a company with the legacy, studies and experience like the one in Kyoto. How far away 2017 and 2018 are, in every way.

The closure of the Nintendo Direct dovetails with an E3 that should concern its organizers. The fair needs much more if it wants to survive in the world to come.