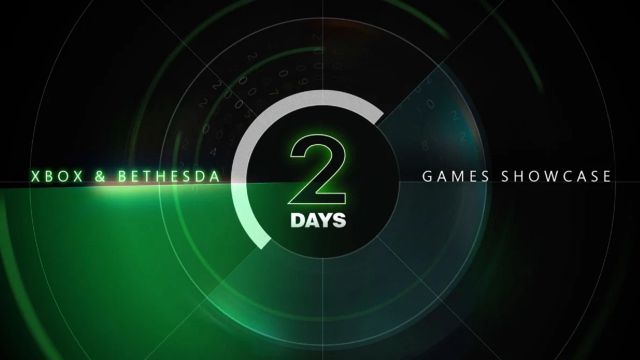 E3 2021: Everything prepared for the presentation of the next Microsoft video games, an event that can be followed live and direct. Between E3 2021 and Summer Game Fest 2021, the Xbox and Bethesda conference is inserted in the programs of both digital fairs to offer all the news about the Microsoft ecosystem. As the date approaches, the Redmond company continues to offer new details about it. Thus, as they have published on Xbox Wire, the company will show the products of many of the developers that make up Xbox Game Studios. In addition, they have also revealed how long the conference will last.

“The show will last approximately 90 minutes and will introduce everything you want to know about the range of epic games coming to Xbox this Christmas, upcoming games on Xbox Game Pass and more,” they advance. An interesting fact is that the streaming will be broadcast at 1080p and 60 fps, so they ask players that those who want to enjoy the graphics in all their splendor take a look at the video that will be uploaded at the end of the conference on the channel of Official YouTube, since the resolution will then be 4K at 60 fps.

There will not be simultaneous translation as in other events, but they will provide subtitles in languages ​​such as Spanish, German, Italian, Russian or in the different varieties of Chinese. They recommend that users use the Xbox Facebook of each region to localize their preferred language. There will also be a few accessibility options intended for the deaf or blind: American Sign Language and audio descriptions, though only in English and on the Xbox YouTube channel.

Before the conference kicks off, Xbox FanFest will host a short digital pre-show at 6:00 PM (CEST), featuring a Q&A with special members of the Xbox and Bethesda team. . The presentation itself will be on Sunday, June 13 at 7:00 p.m. (CEST).

Returnal: Housemarque Tells How It Was Developed In A New Documentary