Home Entertainment E3 2021 | What Do We Expect From The Ubisoft Conference? 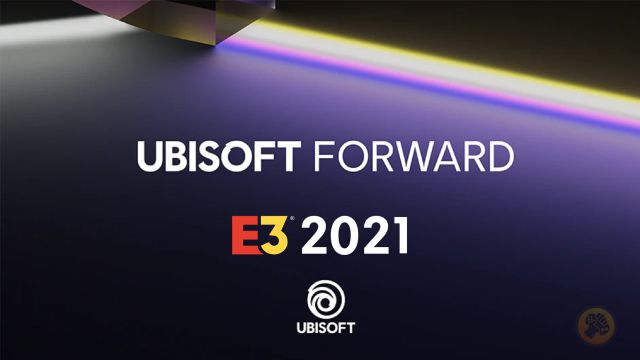 E3 2021: The French company has announced its roadmap for the fair, although it confirms that there will be some surprises. Ubisoft Forward returns, although in this case as part of E3 2021, which will take place between June 12 and 15. The Los Angeles fair will not be held in person, so all conferences and events will be held in digital format. Ubisoft has set the date of its show for next Saturday, June 12 at 9:00 p.m. (CEST). And what can we expect from the French company? Some things we already know, but others remain secret.

As we published on MeriStation, the event will have a preview before Ubisoft Forward begins. In addition, there will also be a Post-show with more content. During the preliminary phase. Ubisoft will take the opportunity to show news about titles such as For Honor, Trackmania, The Crew 2, Brawlhalla, Watch Dogs: Legion, among others. Instead, the main event will be reserved for highly anticipated products, such as Far Cry 6 and Rainbow Six Quarantine.

What will they present at Ubi Forward?

The sixth installment of the Far Cry saga uncovered its playability recently, but there are still some aspects of the playable systems that have not been detailed, such as the progression of the character. As for Rainbow Six Quarantine, beyond leaked videos, Ubisoft has kept it in the fridge after several delays. Because of the pandemic, everything seems to indicate that the French will opt for a new name. Riders Republic, announced during Ubisoft Forward last year, will be making an appearance again. It is an extreme sports game that will allow us to meet up with friends to enjoy adrenaline-filled experiences.

Assassin’s Creed Valhalla: The Siege of Paris
Assassin’s Creed Valhalla, which recently released its first expansion, still has a second great story content, The Siege of Paris. It is confirmed that Ubisoft will announce something related to its video game. It does not seem, however, that any new delivery will be presented. On the other hand, an update for Rainbow Six Siege is also planned.

Skull & Bones
Nor is anything known about Skull & Bones, a video game whose development has been restarted at least once. Judging from the most recent financial report, the creative process will still drag on in time.

Blue Box Will Offer Abandoned Free to Those Who Bought Its...

Free up space in Gmail quickly with these tricks