Home Entertainment E3 2021: These Are all Confirmed Games and Companies 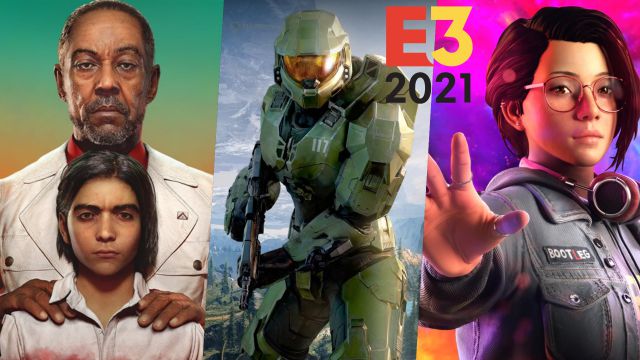 E3 2021: Some companies that will be part of E3 2021 have confirmed which titles they will show during their presentations. Halo Infinite, Far Cry 6 and more. E3 2021 will be the great summer showcase for the main publishers of the video game industry. After a blank 2020 year due to the coronavirus pandemic, ESA moves the fair to the online arena, where players and developers will coexist for a few days with the titles of the coming months.

What unites us to the video game is, without a doubt, the games themselves. We want to discover what horizons the industry will take us towards in domestic platforms. Some of the companies that have already confirmed their presence, such as Ubisoft, have indicated what projects we can expect to see during the celebration. In the case of the French company, they point directly to Far Cry 6, Riders Republic and Rainbow Six Quarantine, which will show new details. We will also see the content that will land in its current installments, such as Assassin’s Creed Valhalla, Rainbow Six Siege, Watch Dogs: Legion and more.

Xbox is another of the highlights of the fair. The company will share space with Bethesda following Microsoft’s acquisition of Zenimax Media. Those of Redmond have only shared an image that places us on June 13, starring some Spartans from Halo Infinite. So far it is their only confirmed game, although it is clear that they have more surprises in the pipeline.

Nintendo also doesn’t point to any games. From the Japanese we know that we will see “about 40 minutes of exclusive information about games for Nintendo Switch.” When finished, 3 hours of Nintendo Treehouse: Live will follow, with live playable footage from some of the names featured in the presentation.

Square Enix has drawn a grid. Eidos Montreal will be the highlight of the presentation with a World Premiere of their next work. The announcement will be followed by other games, such as Babylon’s Fall and Life is Strange: True Colors. Marvel’s Avengers will also have their space.

Other companies have not confirmed which games they will show. We talk about Capcom, Bandai Namco, Take Two and Gearbox Entertainment, among others. The list that you will see below includes only the games broadcast officially; there will be more during the presentations.

All confirmed companies from E3 2021 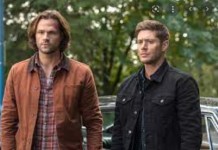 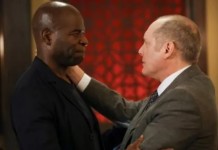 New World Doesn’t Let You Choose The Name Of The Amazon...